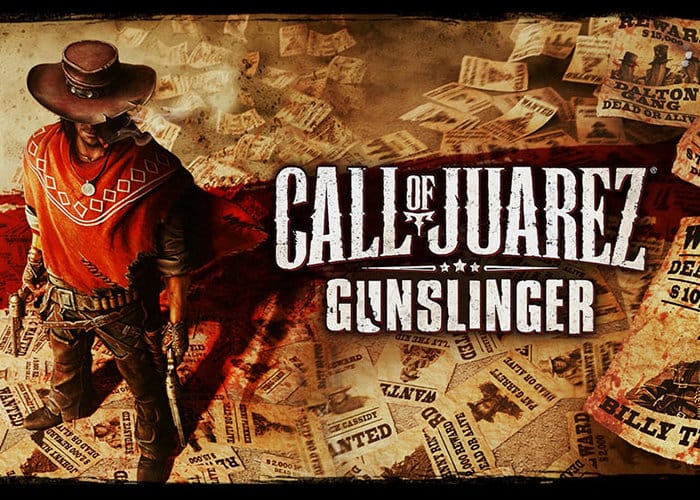 Gamers who enjoyed playing the Western adventure Call of Juarez: Gunslinger, but were disappointed when it was removed from Steam after the publishing rights for the series had elapsed in the hands of Ubisoft. Will be pleased to know that the game has once again return to Steam and is now available to download and play thanks to the publishing rights returning to Techland, who have brought the game back.

If you haven’t yet played Call of Juarez Gunslinger which was released back in 2013 it might be the perfect fix until the new Red Dead Redemption 2 game is released later this year. Call of Juarez: Gunslinger is a Western-themed linear first-person shooter And as the fourth game in the Call of Juarez series.

“In 1910, a legendary old bounty hunter named Silas Greaves enters a saloon in Abilene, Kansas and regales the patrons with tales of his adventures in exchange for free drinks. The patrons, Steve, Jack, and a teenager named Dwight, awe-struck at first, grow increasingly incredulous and irritated the more they listen to his ludicrous stories, in which he takes credit for the killings of numerous legendary outlaws including Butch Cassidy and Newman Haynes Clanton. At the end, just as the patrons are about to become fully enraged by Silas’ over the top accounts of his travels, he reveals that Ben, the bartender, is in fact Roscoe “Bob” Bryant, one of the three bandits that murdered Silas’ brothers and set him on the path of a bounty hunter. The player is then given a choice whether to challenge Bob to a duel, thus fulfilling Silas’ vendetta at long last, or letting him go, in which case Silas finally lets go of the hate and anger that has been driving him for years.”