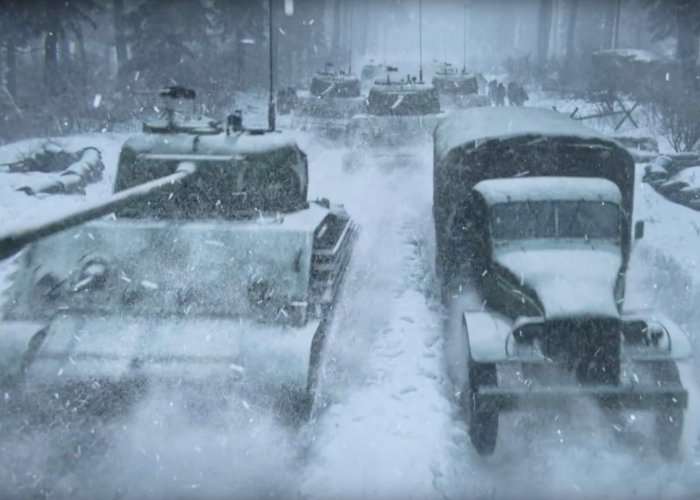 A new story trailer has been rolled out today for the upcoming Call of Duty WWII game currently in the final stages of development to provide further insight into what you can expect from the single-player storyline within the game.

Call of Duty: WWII will be officially launching on November 3rd, 2017 and will be available to play on the PC, PS4 and Xbox One offering both single player and multiplayer first-person shooter action.

The latest game in the ongoing series of CoD game is set in the European theatre of the war with the campaign centred around the 1st Infantry Division and a small squad within it. The storyline follows their progress on the Western Front, while the multiplayer expands on different fronts not seen in the campaign. Zombie fans will also be pleased to learn that a zombie mode will also be returning.

Call of Duty: WWII tells the story of Private Ronald “Red” Daniels, a young recruit in the U.S. First Infantry Division who experiences combat for the first time on D-Day, one of the largest amphibious assaults in history. After surviving the beaches of Normandy, Red and his squad will fight their way across Europe, engaging the enemy in iconic battle locations such as the Hürtgen Forest and the Battle of the Bulge, as they make their way into Germany. The journey begins on November 3rd 2017.