Non Xbox gamers patiently waiting for the announcement of the Call of Duty Onslaught DLC release date will be pleased to know that their wait is now over and they can expect to enjoy the game on February 27th for PlayStation 4, PlayStation 3, and PC.

The Call of Duty Onslaught DLC release date was a month ago for Xbox 360 and Xbox One gamers and brings with four new multiplayer maps, a new weapon, and a new episode for Extinction game mode for $14.99. 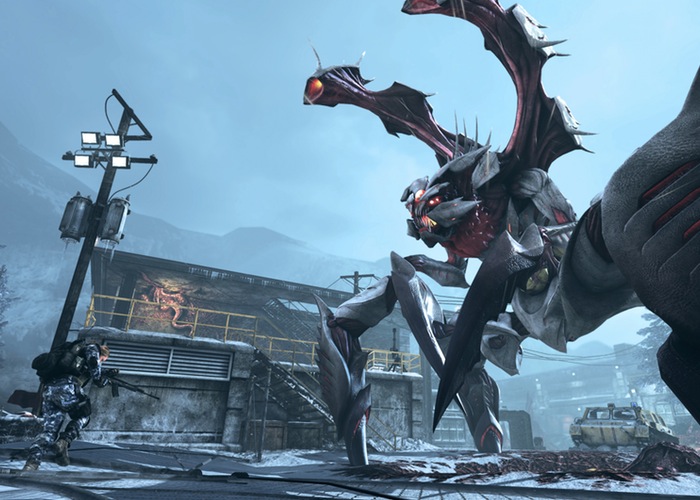 The new Call of Duty Onslaught pack includes the ability to turn into Michael Myers (of Halloween fame) in the “Fog” map, as well as Bayview, Containment and Ignition, together with Maverick AR & Sniper Rifle, and the first instalment in an episodic Extinction mode campaign.