A new trailer called CODnapped has been released this week for the upcoming release of the new Call of Duty Ghosts Onslaught DLC, providing gamers with a unique way to leave the chores of everyday life behind and enjoy a little COD time using the CODnapped system.

The Call of Duty Ghosts Onslaught DLC includes four new maps and the ability to play as Michael Meyers of Halloween fame, and will launch January 28th on to Microsoft’s Xbox One and Xbox 360 gaming consoles. Check out the humorous CODnapped trailer after the jump. 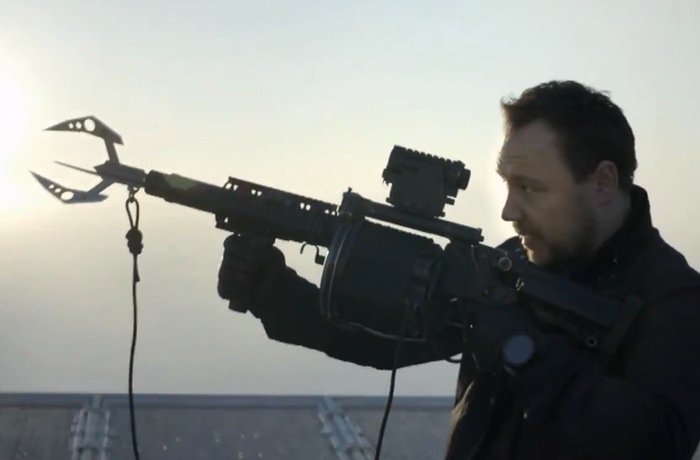 Call of Duty Ghosts Onslaught DLC will include four maps Fog, Bayview, Containment and Ignition, together with Maverick AR & Sniper Rifle, and the first instalment in an episodic Extinction mode campaign.