In the new Call of Duty: Ghosts game Infinity Ward has revamped the multiplayer system and added new features such as the devastating Odin Stirke. 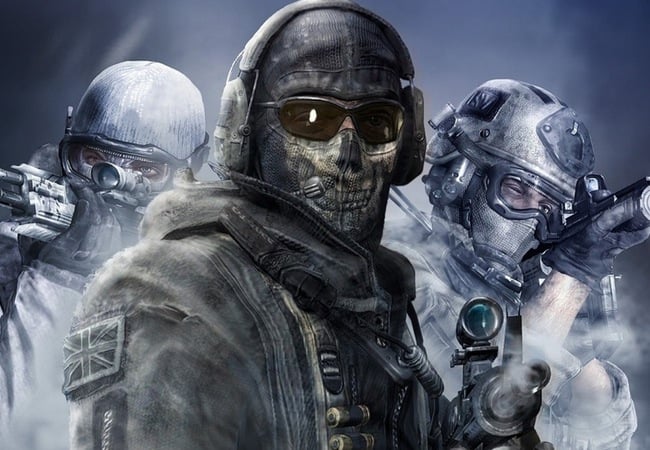 The new Call of Duty: Ghosts multiplayer experience will be unlike that in any previous Call of Duty to date and will include new players movements such as sliding, leaning around corners, together with character customisation and dynamic maps.

“Some maps touch on it in a few places here and there,” he said. “Some maps, like Strikezone, get completely devastated.”- “We didn’t want to make the whole world destructible, because then people run around and destroy the map, and then it’s just flat and not very interesting,”-”Some maps have traps you can set, that you can then use as part of your play strategy. So it’s not always about destruction. Destruction isn’t what everything is, from a dynamic maps sense. It’s changing things. It’s moving things.”