If you have already or are thinking of pre-ordering the new Call of Duty: Ghosts game you might be interested to learn that Activision has today announced a bonus map that will be included with your pre-order will be named Free Fall.

The new Call of Duty: Ghosts Free Fall map takes place in a collapsing skyscraper that continues to fall apart and disintegrate as you play the map. 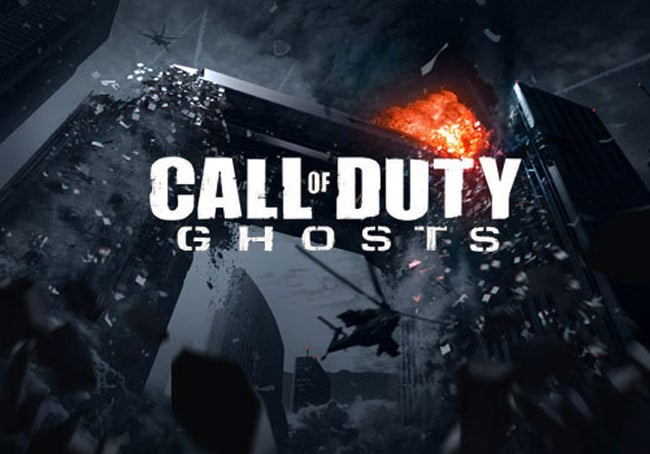 As the Call of Duty: Ghosts Free Fall skyscraper continues to collapse further, it will change the layout of the map and almost certainly causing a few player fatalities. Activision explains a little more about their new pre-order Call of Duty: Ghosts Free Fall map that will also include elements unveiled at the recent E3 games conference, explaining:

“With every drop, shockwaves cause further destruction, altering paths and chokepoints and causing the map to change in real-time,”

The new Call of Duty: Ghosts game launches on Xbox 360, PlayStation 3 and PC on November 5th, as well as next-generation consoles the PS4 and Xbox One later this year.