The new Call Of Duty Ghosts Extinction mode has yet to be officially announced by Activision, but has been leaked in a number of screenshots which were published on the Internet over the weekend. 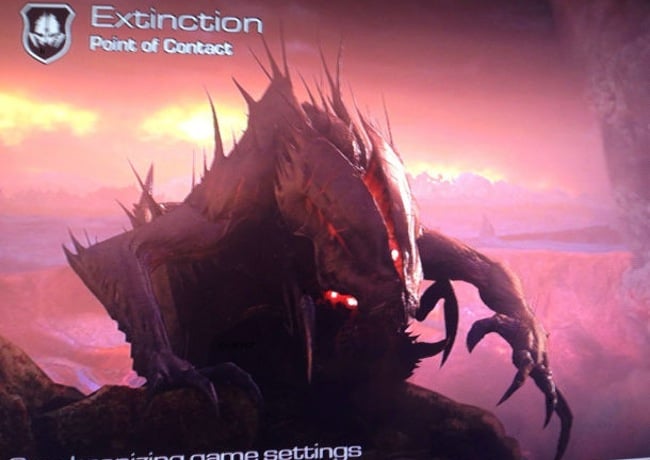 The newly screenshots revealed details of the enemies that you will be fighting within the new Extinction mode together with a couple of loadout screens showing you a few more details that you can expect to be included in the new mode.

Even though the new Call Of Duty Ghosts Extinction mode has yet to be officially announced by Activision, the developers and publishers posted a teaser trailer for the new Extinction mode via its Instagram account. Teasing gamers with a small glimpse of what you can expect when the new game officially launches in the coming week. 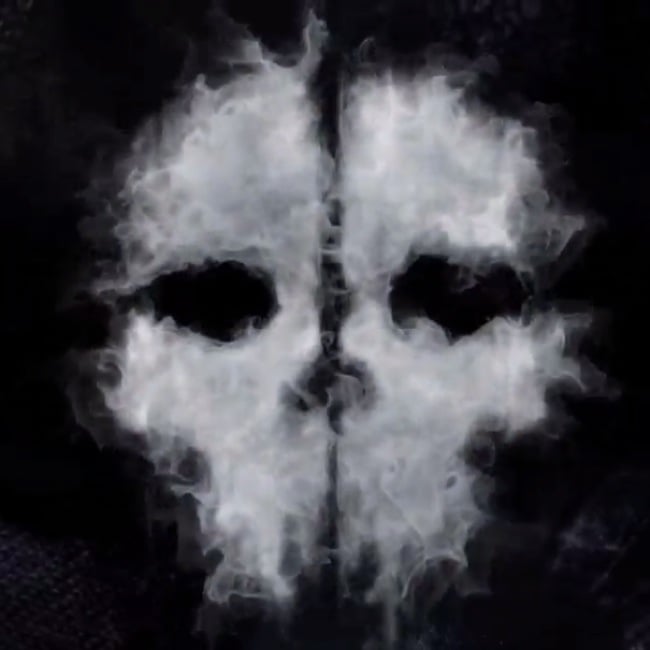 The new Call of Duty Ghosts game will be launching on PC, PS3, Wii U and Xbox 360 on November 5th 2013 and will later be launching on to the new next generation Sony PlayStation 4 and Microsoft Xbox One consoles once they are launched.