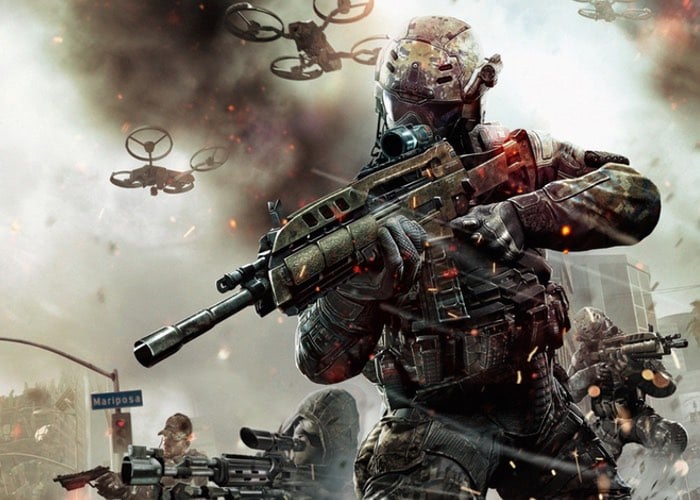 Mark Lamia, Studio Head at developer Treyarch Studios has taken to the PlayStation blog this week to thank everyone for participating in the Black Ops 3 multiplayer beta testing phase that took place last month.

As well as announced the release of a new story trailer for the upcoming Call of Duty Black Ops III game that can be seen below.

Call of Duty Black Ops III Will be launching on PlayStation 4 on November 6th 2015 and those that preorder the game will receive the NUK3TOWN Bonus Map at launch.

Black Ops III engrosses players in a dark and gritty future, where a new breed of Black Ops soldier has emerged, and the lines between humanity and military technology have been blurred. You must navigate the hot spots of a new Cold War to find your missing brothers.

While much has changed, one thing remains the same: everything you know may be wrong. How far down the rabbit hole are you willing to go to uncover the disturbing truth?