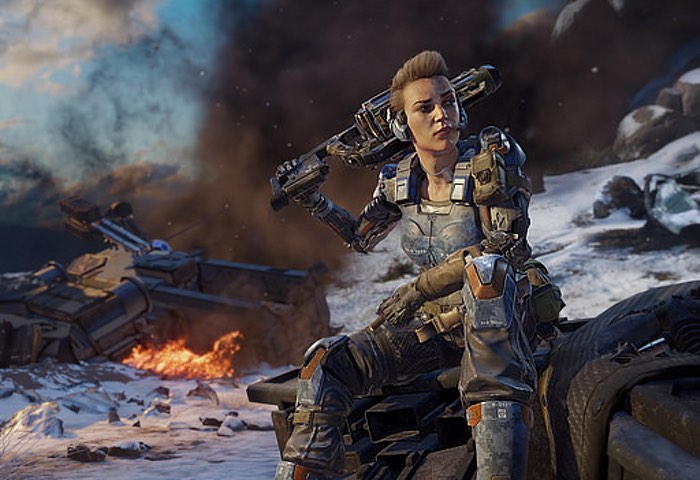 Treyarch and Sony have today published a detailed article listing everything you need to know about the new Call of Duty Black Ops 3 Beta and providing answers to all the questions that you may have regards participating in the Black Ops 3 Beta.

The Black Ops 3 Beta will include the following game modes Team Deathmatch, Hardpoint, Demolition, Domination, Kill Confirmed, Capture the Flag and Search and Destroy and will support a native resolution of 1080p and a target framerate of 60 frames per second. Treyarch explains more :

Black Ops III features an all-new movement system that empowers players to fluidly move through the environment with finesse, using controlled thrust jumps, power slides, and fast mantling capabilities in a multitude of combinations. With the “guns-up” philosophy, players maintain full control of their weapon at all times and have 360-degrees of motion through all maneuvers.

Treyarch is also introducing an all-new Specialist system that will debut nine elite Specialists to choose from in multiplayer – each with their own look, personality, voice and battle-hardened weapons and abilities. Each weapon and ability is designed to make your Specialist a unique force to be reckoned with. The Beta will feature eight of the nine Specialists that will be found in the final game.

For more details on the new Black Ops 3 movement system read our previous article here. More information on all the questions you might have regard to the Call of Duty Black Ops 3 Beta that kicks off today jump over to the Sony Blog website via the link below.