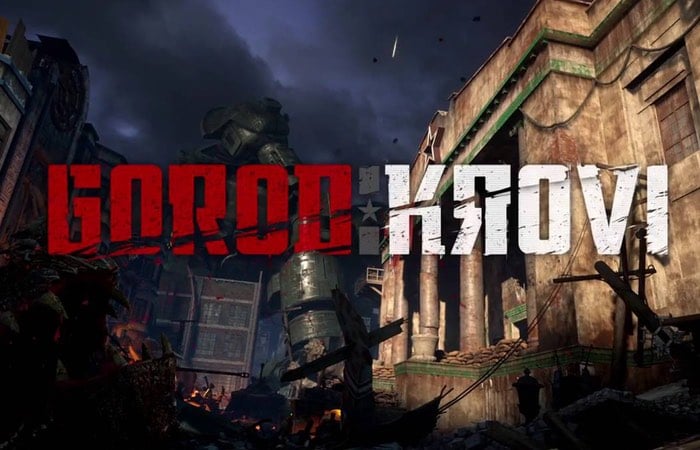 CoD fans that have been patiently waiting for the launch of the new Call of Duty Black Ops III Descent DLC Pack, will be pleased to know that that day has arrived and the new content is now available to play from today first on PlayStation 4.

The new Descent DLC content brings with it four new multiplayer maps for gamers to enjoy in the form of Berserk, Cryogen, Rumble, and Empire as well as Gorod Krovi, Treyarch’s newest chapter in the Black Ops III Zombies saga.

Check out the trailer below to learn more about what you can expect from this latest episode and the new maps that allow available to download and play on the PlayStation 4 console and will be launching on the Xbox one in a few weeks time.

After escaping the swamps of Zetsubou No Shima, the Origins characters are hurled into an alternate, war-torn Stalingrad riddled with Element 115. Here, our heroes will face their most dangerous enemies yet among the remnants of a battle between giant mechanized soldiers and ferocious dragons controlled by Group 935.