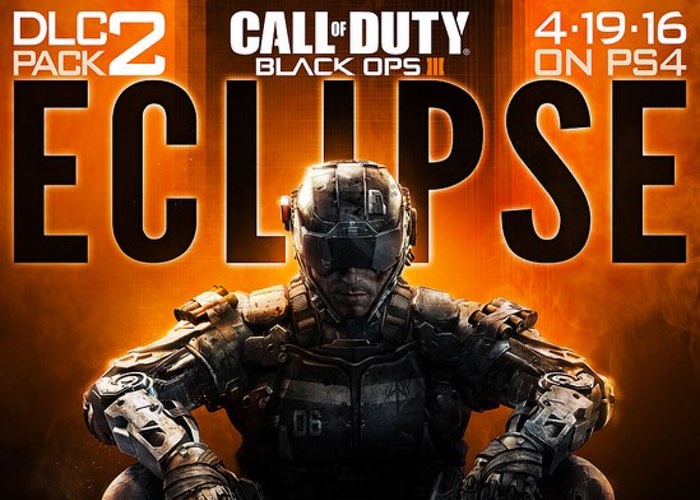 Activision’s Scott Lowe has taken to the official PlayStation blog today to announce more details about the upcoming Call of Duty: Black Ops 3 Eclipse DLC that will be launching onto PlayStation 4 consoles later this month on April 19th.

The next Call of Duty: Black Ops 3 DLC pack brings with it for new multiplayer maps Verge, Rift, Spire, and Knockout, that include a modern reimagining of the classic Call of Duty: World at War map, Banzai. Check out the official trailer below to learn more about the upcoming DLC.

– Spire: Spire takes Multiplayer combat to a futuristic sub-orbital airport terminal set high in the clouds. Multiple levels and open areas promote intense, mid-range combat around a clean, high-tech civilian environment. Watch your step, because one wrong move could send you plummeting back through the stratosphere.

– Rift: Head to the core of a harsh futuristic military complex, set high above an active caldera. Rift funnels and forces tight, intense engagements, where the only way through is forward. Utilize the unique core movement opportunities to outsmart and outplay enemies as you traverse the suspended rail system.

– Knockout: Housed in a traditional Shaolin Temple with a retro twist, Knockout sets the stage for a bloody Kung Fu tournament. This mid-sized map showcases a sharp contrast between the mid-range engagements of the traditional exterior architecture and the tight close-quarters of an eclectic 1970’s-styled interior.

– Verge: In this re-imagination of the classic Call of Duty: World at War map, Banzai, Verge drops Multiplayer combat into the center of a distant post-apocalyptic future, where two warring factions are entrenched in constant battle. Take control of the key bridge, fortresses, tunnel systems and waterfalls as you engage in high-speed action through this medium-sized map. 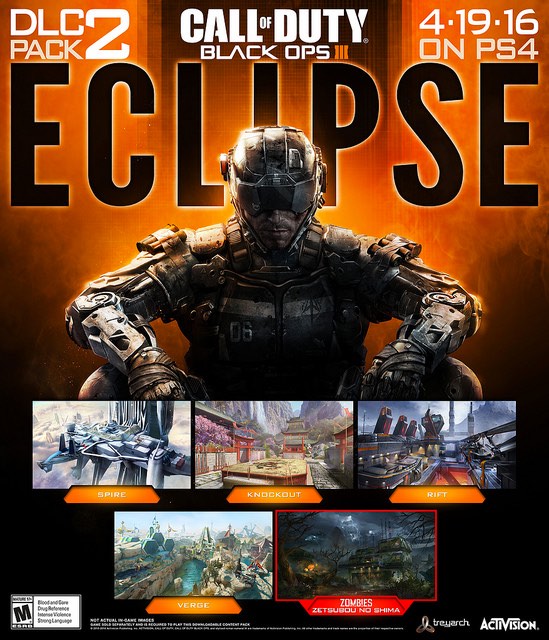