BYD Technologies is a Chinese company that makes automobiles. The company is on hand at the 2012 Beijing International Auto Show and has shown off a car called the F3 Plus that has a very interesting feature. The company claims it’s the first production automobile to have this feature. 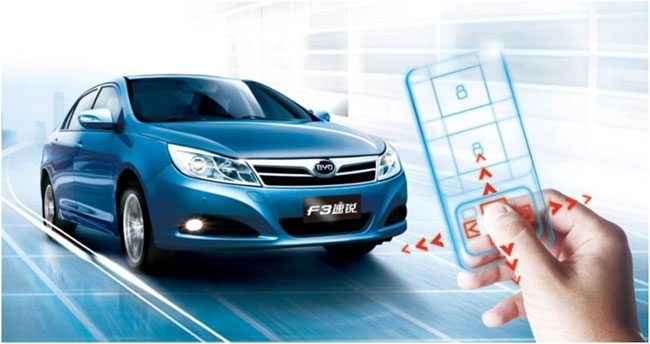 The feature I’m talking about is dubbed Remote Driving Controller technology. What that means is the car is remote controlled like a toy. The vehicle has a special key controller that allows the driver to move the vehicle forwards/ backwards and left or right without being inside.

The car will only move at a limited speed in remote control mode. The company says that this mode is intended to allow people to do things like park the car in a spot that would be too small for them to open the doors and get out. The feature will be standard on the F3 Plus and pricing is unannounced on the car at this time.