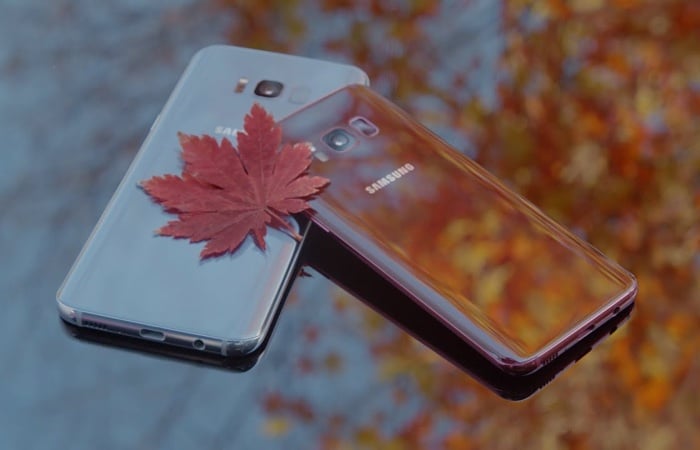 Samsung has confirmed that their new Burgundy Red Samsung Galaxy S8 smartphone will go on sale in South Korea on the 28th of November. The handset was made official earlier this month. Samsung are launching the handset in their home country of South Korea at first. It is expected to also launch in other countries in the near future.

The handset comes with the same specifications as the existing galaxy S8, it features a 5.8 inch display with a QHD+ resolution of 2960 x 1440 pixels.  There is also a Exynos 8895 or a Snapdragon 835 mobile processor depending on the region and it has 4GB of RAM and 64GB of storage.

As yet there are no details on when the new Burgundy Red Samsung Galaxy S8 will launch outside of South Korea, as soon as we get some more details, we will let you guys know.