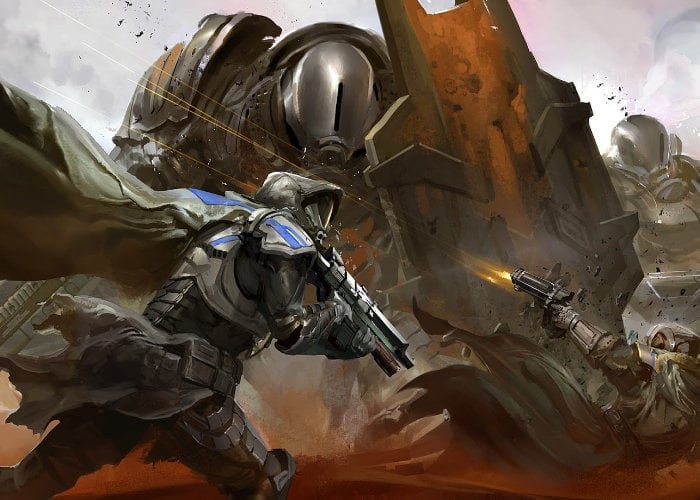 In a surprise announcement today Bungie and Activision have announced they will be parting ways, with Bungie assuming full publishing rights and responsibilities for the Destiny franchise. It’s unclear why the partnership has broken down, but according to Bungie the company is now ready to self publish its creations. Although Activision has also expressed previously that it was disappointed with Destiny 2 sales.

Bungie and Activision have been partnered for the last eight years and both companies are now working to make the breakup “as seamless as possible”. The official announcement was made via the company’s Twitter accounts in a joint announcement embedded below. Bungie plans to maintain the existing Destiny roadmap, including seasonal events.

Thank you Guardians. It’s been an honor and a privilege to help bring the world of Destiny to life for you. pic.twitter.com/EB1y19OTD8

When we first launched our partnership with Activision in 2010, the gaming industry was in a pretty different place. As an independent studio setting out to build a brand new experience, we wanted a partner willing to take a big leap of faith with us. We had a vision for Destiny that we believed in, but to launch a game of that magnitude, we needed the support of an established publishing partner.

With Activision, we created something special. To date, Destiny has delivered a combination of over 50 million games and expansions to players all around the world. More importantly, we’ve also witnessed a remarkable community – tens of millions of Guardians strong – rise up and embrace Destiny, to play together, to make and share memories, and even to do truly great things that reach far beyond the game we share, to deliver a positive impact on people’s everyday lives.

We have enjoyed a successful eight-year run and would like to thank Activision for their partnership on Destiny. Looking ahead, we’re excited to announce plans for Activision to transfer publishing rights for Destiny to Bungie. With our remarkable Destiny community, we are ready to publish on our own, while Activision will increase their focus on owned IP projects.

The planned transition process is already underway in its early stages, with Bungie and Activision both committed to making sure the handoff is as seamless as possible.

With Forsaken, we’ve learned, and listened, and leaned in to what we believe our players want from a great Destiny experience. Rest assured there is more of that on the way. We’ll continue to deliver on the existing Destiny roadmap, and we’re looking forward to releasing more seasonal experiences in the coming months, as well as surprising our community with some exciting announcements about what lies beyond.

Thank you so much for your continued support. Our success is owed in no small part to the incredible community of players who have graced our worlds with light and life. We know self-publishing won’t be easy; there’s still much for us to learn as we grow as an independent, global studio, but we see unbounded opportunities and potential in Destiny. We know that new adventures await us all on new worlds filled with mystery, adventure, and hope. We hope you’ll join us there.