After revealing their new game earlier this week, it has also revealed that the Bungie Destiny development team will be creating exclusive content for the new PlayStation 4 games console that was confirmed to be in development by Sony last night.

The new Bungie Destiny game will be arriving on the PlayStation 4 when it launches later this year and Bungie promises “exclusive playable content just for the PlayStation community.” 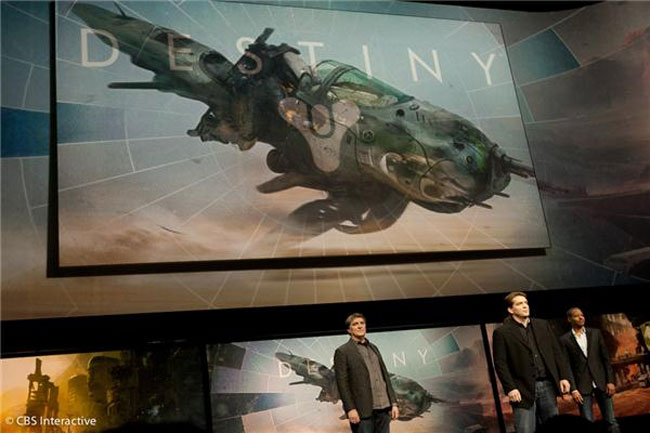 “After a long period of darkness, Bungie is ready to unveil its new universe filled with mystery, adventure, and action. For the first time, the team — including studio co-founder and project director Jason Jones — talks about its vision, and the creative process behind Destiny, Bungie’s most ambitious project yet.”