Games developer Bungie best known for its development of the Halo series of games, until 343 Industries took over the reins for the latest Halo 4 game, unveiled their new Bungie Destiny earlier this year.

Has now responded to concerns about the Bungie Destiny game requiring an always on Internet connection to play the game, in the wake of the issues and problems experienced by EA during the launch recent SinCity game which ultimately cost John Riccitiello former CEO of EA his job. 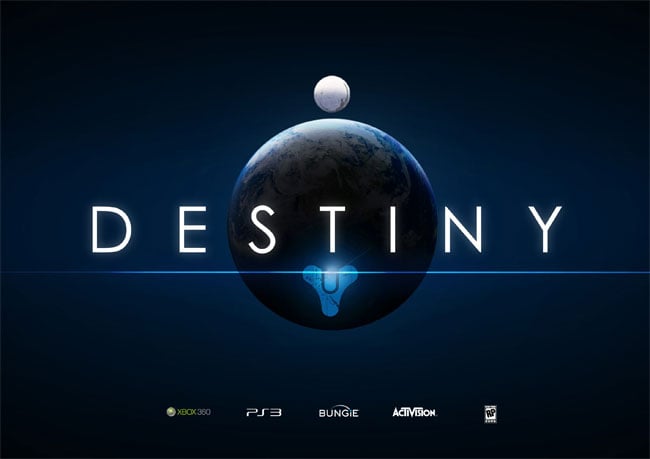 Bungie Destiny developers explained over on the Mail Sack forum that Bungie is not worried about the Bungie Destiny game and its always on Internet connection explaining:

“This isn’t our first rodeo,”-“Bungie is no stranger to anxious mobs of players who rush home after a midnight launch and put our best-laid plans to the test.”

Bungie has already been responsible for the launch of multiple Halo titles, but this is the companies first always on connection game so it will be interesting to see how they handle the loads during the Bungie Destiny launch period.