Bublcam is a new video camera that is designed to record 360 degree video, the camera is capable of also taking 14 megapixel spherical photos. 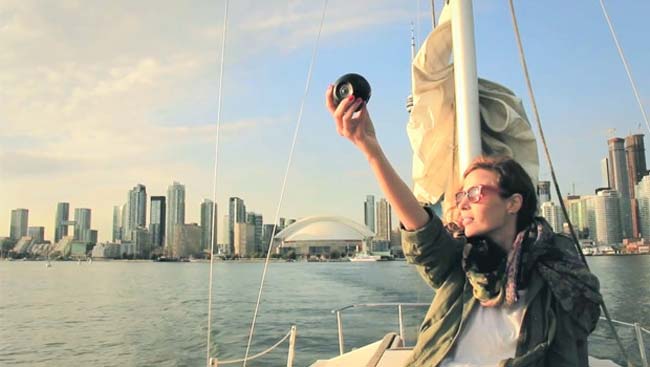 Bubl has taken the last 2 years to develop the bublcam to be a market ready spherical camera that captures 100% of the spherical range through panoramic photos and videos. Although we are very proud of the camera we have been able to produce, it would not be much without the bubl software. It allows users to look, up, down and in every direction and fully interact with the content they and others have created. 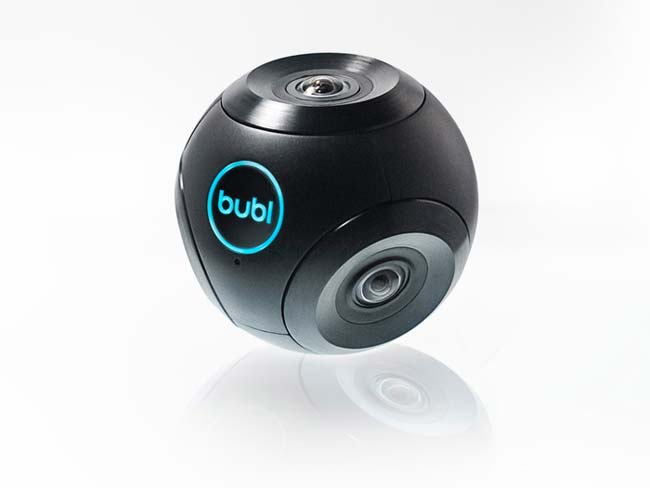 The Bublcam team have started a Kicstarter project where they are trying to raise $100,000 CAD to put the device into production, the project only launched today and it has already had closed to $15,000 worth of backing.

Each of these Bublcam devices is expected to retail for around $750 when it launches next year, although it is being offered on Kickstarter for $399 for the first 150 people, and then $449 for the next 250.

You can find out more information about the Bublcam over at Kickstarter and also more details over at the developers website.