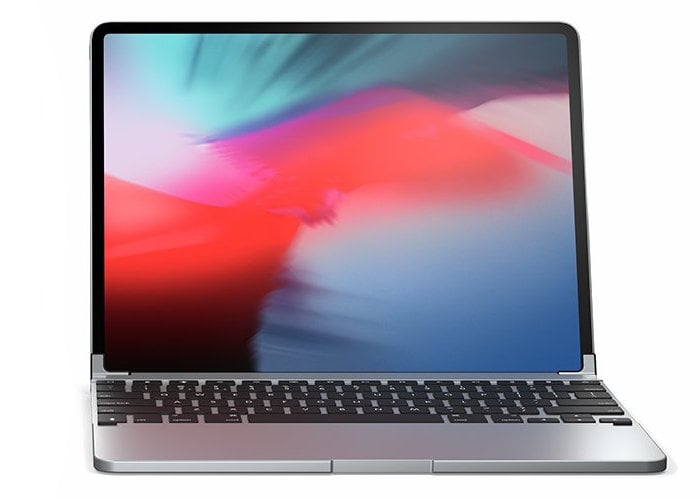 Brydge the company specialising in high quality tablet keyboards, has unsurprisingly this week announced the launch of new 2018 iPad Pro keyboards for both the 11 and 12.9 inch iPad Pro tablets which launched yesterday and were unveiled earlier this month by Tim Cook during Apple’s media event.

Unfortunately no prices or specifications have been announced as yet but you can expect the keyboards to offer the same high quality aluminium construction and design of previous keyboards for older iPad tablets and other Pixel and Surface devices. As soon as more information is made available including prices and confirmed availability we will keep you up-to-date as always.

If you are interested in receiving more information when the new 2018 iPad Pro keyboards are available from Brydge jump over to the official website to register your details.