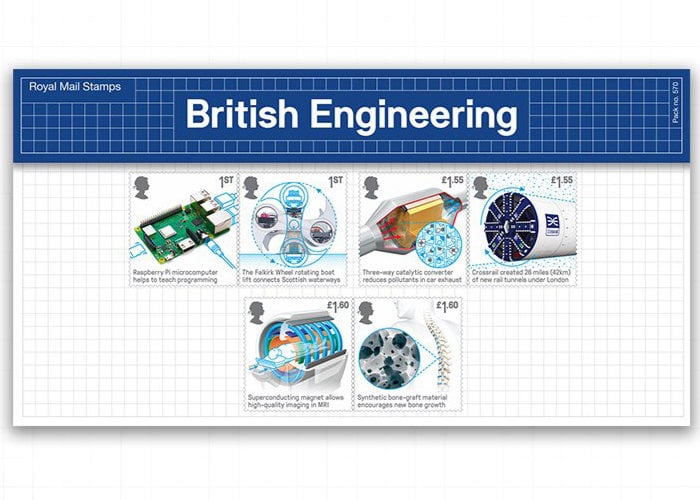 Royal Mail is now made available a new selection of stamps under the title British Engineering celebrating 50 years of groundbreaking, life-saving, world-changing engineering excellence. Included in the stamps is the Raspberry Pi microcomputer which has been recognised for its help in teaching those interested computer programming. “Special Stamps and Collectibles honouring half a century of groundbreaking, life-saving, world-changing engineering excellence.” 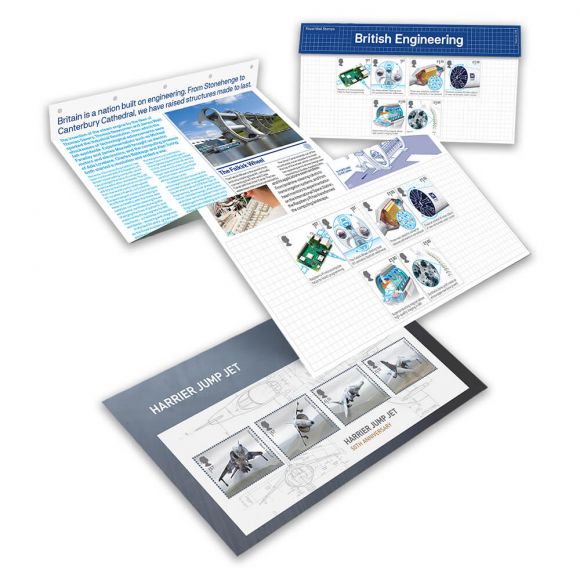 The British Engineering Special Stamp set is now available to purchase priced from £7.70 directly from the Royal Mail website. Check out the many other commemorative stamp collections created by the British Royal Mail including Marvel, Harry Potter, the First World War,  Leonardo da Vinci and more all of which are available in a. selection of different presentation formats.