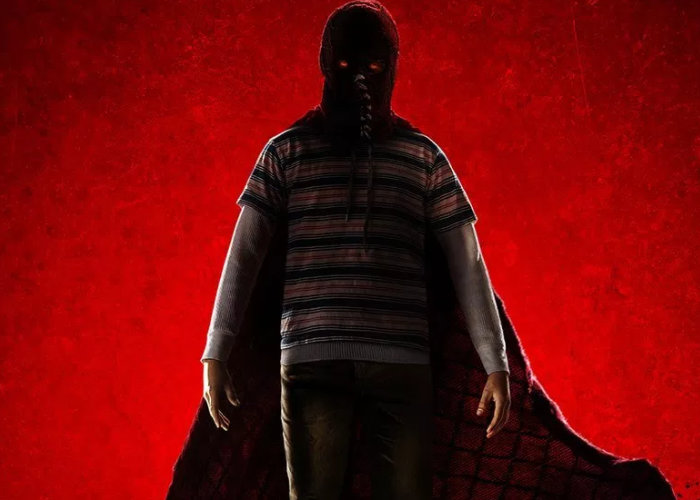 In just a few days time the highly anticipated superhero horror movie Brightburn will be premiering in theatre screens worldwide and available to view from May 24th, 2019 onwards. To whet your appetite ahead of its Premier a new trailer has been released by Sony Pictures providing a further glimpse at what you can expect from the storyline and characters. Brightburn stars Elizabeth Banks, David Denman, Jackson A. Dunn, Matt Jones, and Meredith Hagner.

After struggling with fertility, Tori’s (Elizabeth Banks) dreams of motherhood come true with the arrival of a mysterious baby boy. Though Brandon (Jackson A. Dunn) appears to be everything Tori and her husband Kyle (David Denman) ever wanted, as he nears puberty, he starts to transform into a vicious predator.”

“What if a child from another world crash-landed on Earth, but instead of becoming a hero to mankind, he proved to be something far more sinister? With Brightburn, the visionary filmmaker of Guardians of the Galaxy and Slither presents a startling, subversive take on a radical new genre: superhero horror.”