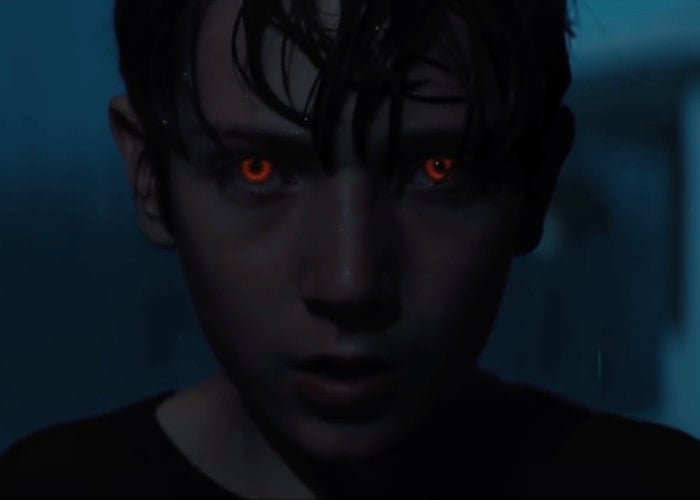 Sony Pictures has this week released a new teaser trailer for the upcoming Brightburn movie which will be premiering in theatre screens worldwide in just over a week’s time on May 24th 2019. Brightburn As a superhero horror film directed by David Yarovesky from a screenplay by Mark and Brian Gunn and produced by James Gunn and Kenneth Huang.

“After struggling with fertility, Tori’s (Elizabeth Banks) dreams of motherhood come true with the arrival of a mysterious baby boy. Though Brandon (Jackson A. Dunn) appears to be everything Tori and her husband Kyle (David Denman) ever wanted, as he nears puberty, he starts to transform into a vicious predator.”

Also watch the previous two full-length trailers below for more information on the storyline and characters.

Brightburn stars Elizabeth Banks, David Denman, Jackson A. Dunn, Matt Jones, and Meredith Hagner. “Brightburn was announced as an “untitled James Gunn horror project” in December 2017, shortly before Gunn was dropped by Disney and Marvel Studios from the upcoming Guardians of the Galaxy Vol. 3, only to be reinstated. Gunn was attached as producer, with his brother Brian and cousin Mark writing the script. Principal photography began in March 2018 and filming wrapped in May of that same year.”