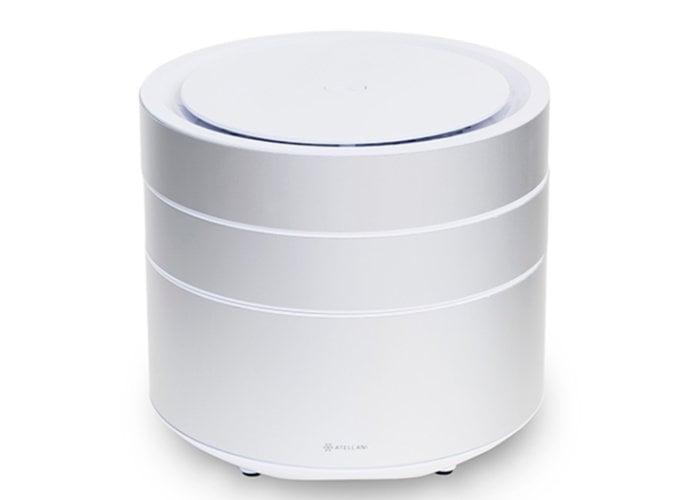 Atellani has created a new air purifier called the BRID which uses an exclusive multi patented version of PCO / Photocatalysis technology to literally vaporise: Pollutants, Vocs, Carbon Monoxide, Nox, Odors, Bacteria, Formaldehyde, Mold Spores and more from the air around you. watch the video below to learn more about the high performance air purifier that eliminates Carbon Monoxide, Pollution, Mold, Odors and more from the air. 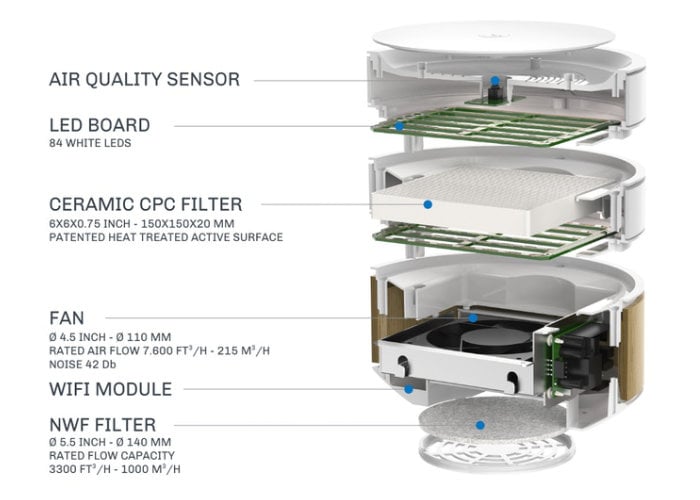 “BRID uses a powerful cleaning technology called Photocatalytic Oxidation (PCO). The same technology is used, for example, by NASA. BRID is not a mere conventional filter, think of it as a ‘Cold’ furnace that burns pollution, bacteria, odors, etc. and generates vapor and CO2 as a byproduct. It’s as simple as that.” 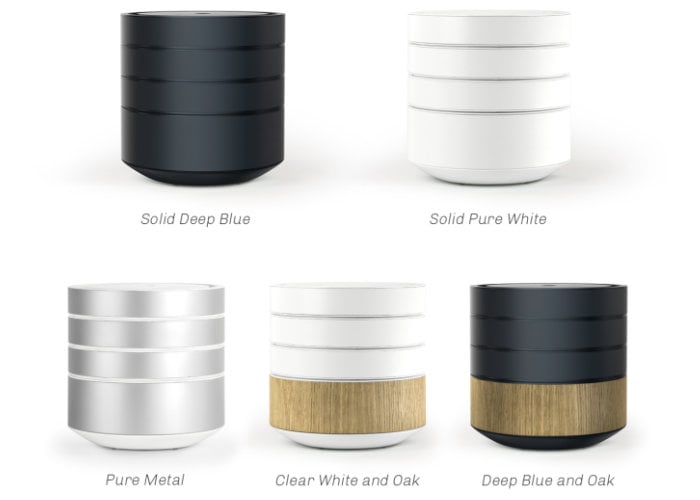 “BRID XXL was placed in a 1,4 m3 hermetically sealed chamber and it was tested its efficiency against several bacterial strains using both SAS method (Surface Air System Sampler) and Settle Plate. It was observed a clear reduction of bacterial levels during these lab tests that can only be attributed to the use of the product, more specifically, the bacteria reduction has been observed on all strand of microorganisms tested. Down below, a photographic evidences of different petri dishes before and after a continued use of BRID XXL.”

The 21st-century air purifier is now available via Indiegogo’s Indemand service and is available from $599 with worldwide shipping expected to take place next month during July 2019. For more details, data, full specifications and a complete list of all available pledge options still available jump over to the official Indiegogo project page.