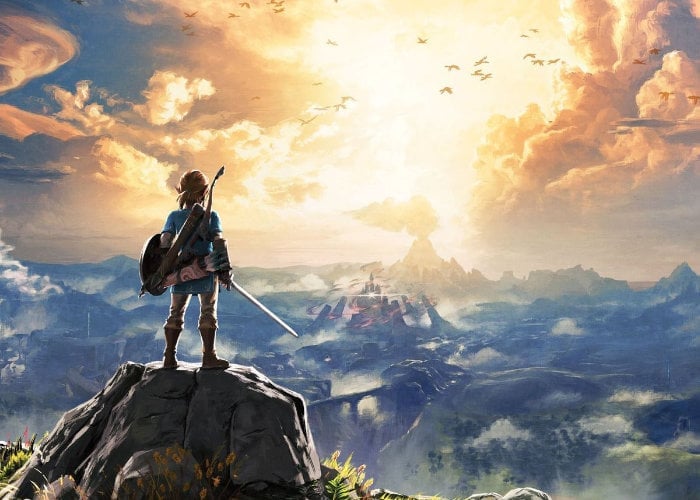 PC gamers interested in playing the awesome Nintendo Switch Zelda Breath of the Wild game on their PC in virtual reality will be interested in a new video published by the YouTube BSoD Gaming channel this week providing a demonstration of VR gameplay and explaining how to set up your PC.

YouTube channel BSoD Gaming explains more about the set up and what you will require to be able to play Zelda Breath of the Wild in virtual reality on your PC.

“The Legend of Zelda Breath of the Wild is now Playable in VR on PC using Cemu Emulator. While Dedicated VR Headsets are going to be supported in future, this is the best way I have found to experience this mode right now. Head tracking is done with Android Motion source combined with Cemuhook. The screen separation is done with ReShade in this video, then all video is streamed latency free using Nvidia Gamestream and the Moonlight Streaming App for Android. “

“The VR headset I am using is a VR Box 2.0, its a €25 box for VR when using Mobile devices & it works awesome for this kind of use in my opinion. For the best possible quality, amke sure that you are using a 5Ghz wifi network (When using 2.4Ghz my connection to my PC and image quality was very poor). As it makes the latency and streaming 10 time smoother. Also make sure the distance between you and your router isnt too far (Again, for connection quality purposes) Also in relation to Gamestream and Moonlight. There was a bug where I got flickering when using dual monitors on PC. So to fix that, you should only enable only one screen while playing in VR.”

For more information on how to set up your PC and VR hardware to play the awesome Nintendo Switch Zelda Breath of the Wild adventure on your PC jump over to the BSoD Gaming YouTube channel by following the link below.