Anyone patiently waiting for the arrival of the new Braven 6 series Bluetooth speakers unveiled back in April this year. Will be pleased to learn that the new speakers have now landed in stores for around $150.

The new Braven 6 Series Bluetooth speakers take the form of the 600, 625s, and 650, and are all equipped with 3 watt stereo speakers. However vary in build, battery life and audio encoding capabilities. Watch the video after the jump to see a glimpse of the Braven 6 Series. 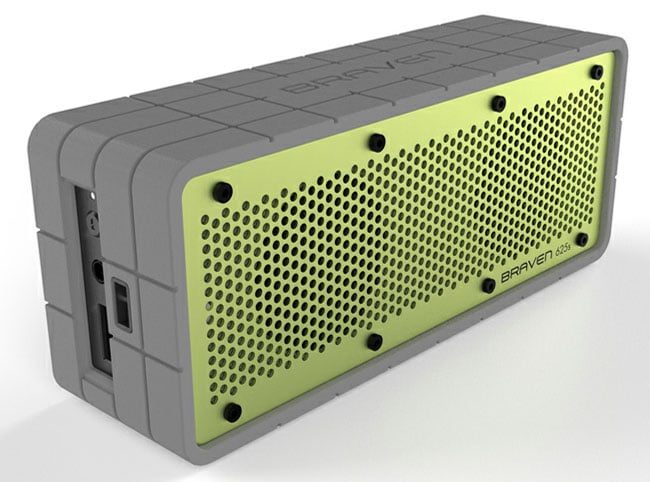 The 625s is housed in a rugged shock-absorbent rubber that is built for durability and outdoor adventures. Originally only offered in Stealth Black, the 625s is now available in a new Summit Green.”