In a strange story covered by the Washington Post, BP were discovered to have posted a Photoshop’ed image of their supposed Oil Crisis Command Centre on the main BP website.

The original image posted by BP which has now been removed, looks legit from first glance. But after further examination a very poor paste job had been created. View the original here. 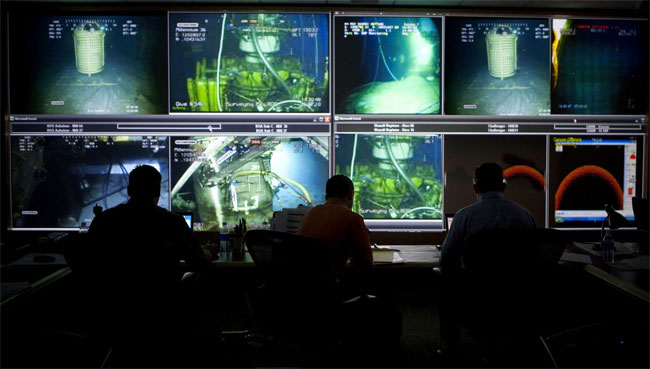 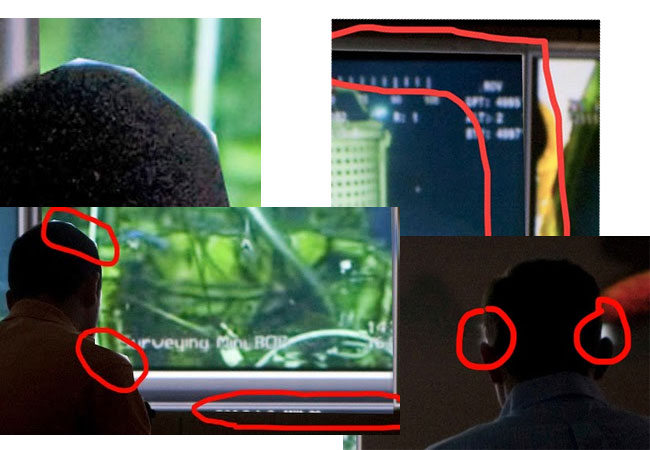 Scott Dean, a spokesman for BP, said that there was nothing sinister in the photo alteration and provided the original unaltered version. He said that a photographer working for the company had inserted the three images in spots where the video screens were blank.

Why did they need to take a fake photo at all? Don’t they have a real crisis response center they could have used and save the photographer some time and also BP the embarrassment of this.