Boxee have released a new software update for the Boxee TV which brings a range of new feature to the device including DLNA, 3-Streaming of Vudu titles and a new TV guide.

The update for the Boxee TV also brings improved DVR scheduling as well as a range of other feature, the update is expected to be available for your Boxee TV over the next few days. 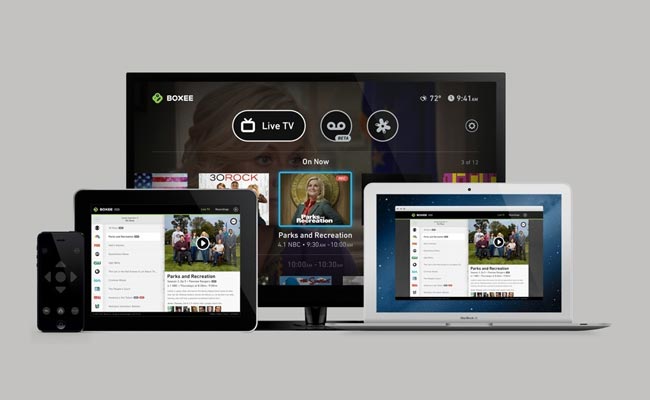 As well as the new features there are also a number of bug fixes, and you can see full details on everything that is included in the Boxee TV update over at Boxee.