This week Box the cloud storage provider has launched a new service called Box Notes which it hoped will provide competition for the well established Evernote and Google Docs services that have been available for some time.

Its a big ask to go up against both these very useful services but Box Notes lets users jot down ideas, take meeting notes, action plans, or anything else you might require and then enables users to share them with friends or colleagues. 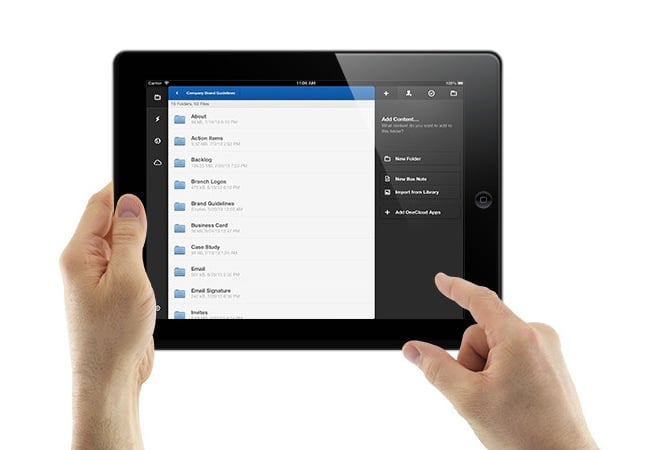 All notes created with Box Notes can be accessed via the Box cloud storage service and will enjoy the same level of security as all data stored on Box and a mobile version of the service is expected to be launched in the near future.

The new Box Notes service is currently in private beta development at the moment but you can ask to be included in you fancy putting it through its paces.