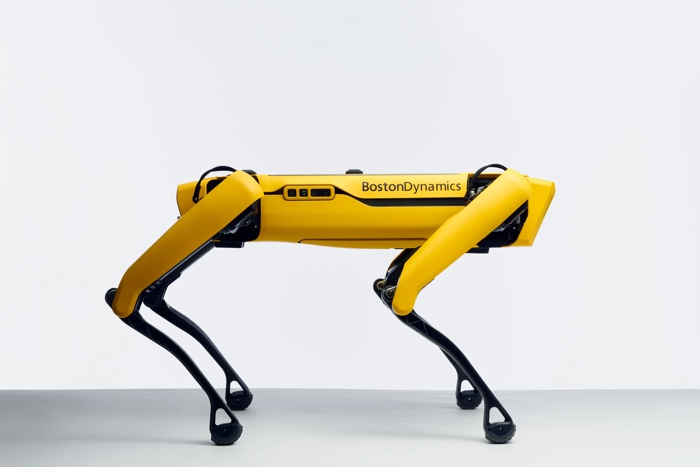 Boston Dynamics has announced that you can now buy its Spot Explorer robot for $74,500, the robot was previously only available as part of the company’s Early Adopter Program and it will now be made wore widely available to businesses.

The video below gives us a look at the Spot Explorer robot in action, the company has said that they will be shipped out to customers in six to eight weeks.

Spot was previously only available for short-term lease under Boston Dynamics’ Early Adopter Program. Under that program, over 150 Spot robots were successfully used by domestic and international businesses and research facilities. Early Adopters used Spot robots to document construction progress, monitor remote or hazardous environments, and provide situational awareness. Spot robots were used in a variety of environments, including power generation facilities, decommissioned nuclear sites, factory floors, construction sites, and research laboratories. Spot was also used to explore projects for creative industries, such as dancing on stage and performing in theme parks

You can find out more details about the Boston Dyamics Spot Explorer robot over at their website at the link below.