Bose has announced the launch of its first Apple AirPlay compatible speaker, the Bose SoundLink Air, which will play music streamed from your iOS devices like the iPhone, iPad and iPod Touch using Apple’s AirPlay.

The Bose SoundLink Air comes with an infrared remote control and also features an aux port so you can connect other MP3 players and other music sources to the device. 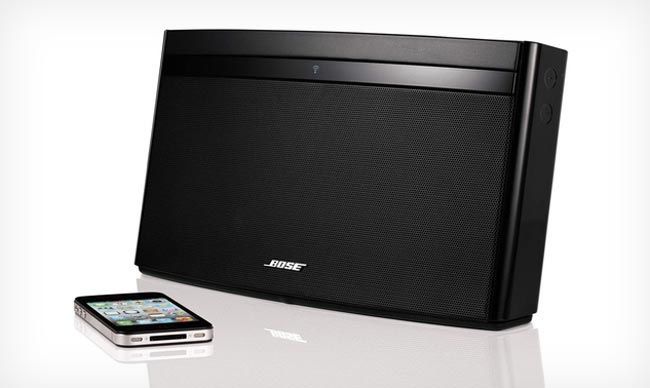