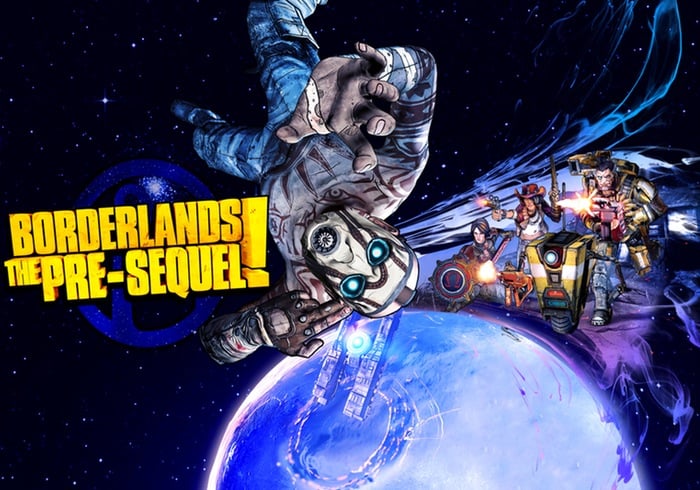 PC, PlayStation 3, and Xbox 360 Gamers patiently waiting for the launch of the new Borderlands The Pre-Sequel that was first unveiled back in April of this year.

Are sure to be pleased to learn that 2K Games has this week announce confirmation of the Borderlands The Pre-Sequel release date, stating that the new title will be available in North America on October 14th and internationally on October 17th 2014.

The new Borderlands The Pre-Sequel first-person shooter (FPS) video game is currently under development by 2K Australia with assistance being provided by Gearbox Software.

“All playable characters were featured as NPCs in previous Borderlands games, working as henchmen for Handsome Jack, the antagonist of Borderlands 2.

The plot will follow Handsome Jack’s descent into villainy, focusing on his escape and capture of the Hyperion company’s moonbase. The game will expand upon the engine and gameplay of Borderlands 2 and introduce new gameplay mechanics, including anti-gravity, freeze weapons, and oxygen tanks which can be used to navigate environments and perform special attacks.”