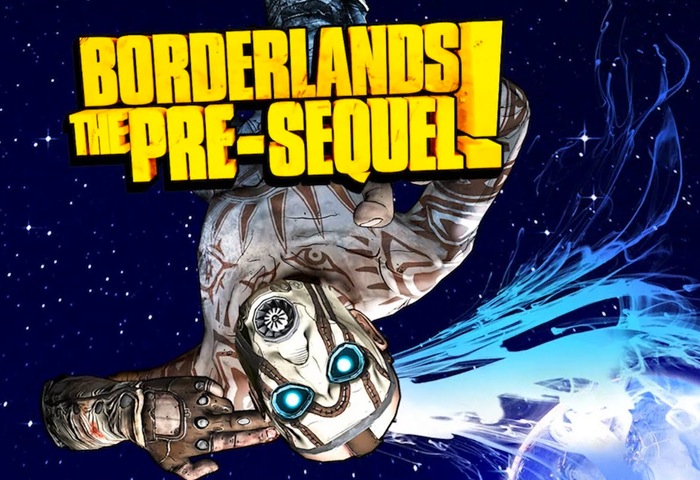 Today Gearbox Software and 2K Australia have released 15 minutes of gameplay footage for their new Borderlands The Pre-Sequel which was unveiled at the recent PAX East 2014 event.

The new Borderlands The Pre-Sequel is now available to pre-order and the released gameplay video, is narrated by Gearbox Software’s James Lopez and 2K Australia’s Joel Eschler.

The first of these characters is Athena, “the Gladiator”, a rogue assassin of the Atlas Corporation first introduced in the Borderlands DLC campaign The Secret Armory of General Knoxxwith. Accompanied by The Hyperion engineer Wilhelm, “the Enforcer”, Lynchwood sheriff Nisha, “the Lawbringer”, and Claptrap, “the Fragtrap” will also be joining the crew of pliable characters.