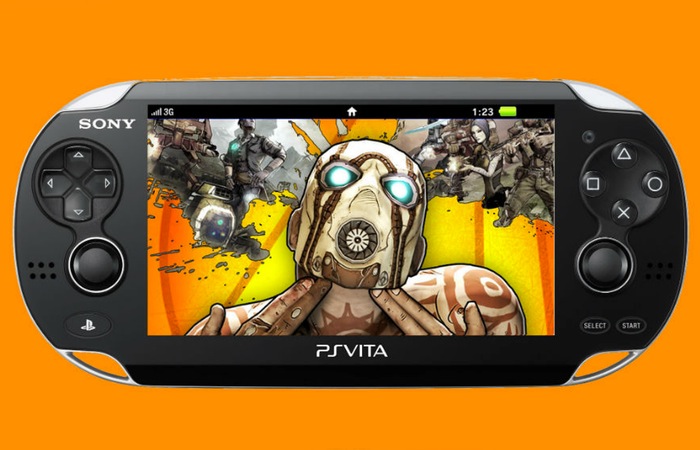 Sony has announced via its official Twitter account that the new Borderlands 2 PS Vita game will be launching throughout Europe on May 28th 2014.

Gamers already playing Borderlands 2 on their PlayStation 3 consoles will have the ability to Cross-Save their data and continue wherever they go on their handheld PS Vita console.

As well as having the ability to recruit a friend with two player drop-in/drop-out co-op, as well as the ability to choose your class and level up, upgrading your ability making you a more effective vault hunter.