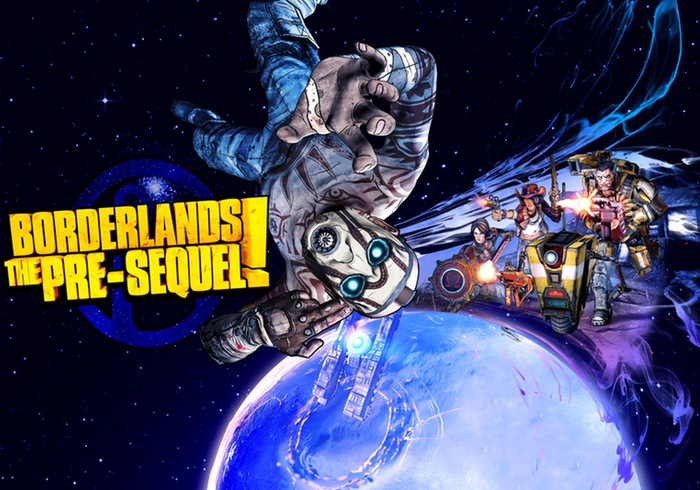 Borderlands fans looking for more information and gameplay on the upcoming Borderlands The Pre-Sequel game launching in the US on October 14th 2014 and internationally on October 17th for PS3, Xbox 360 and PC.

Are sure to enjoy this narrated 14 minute gameplay video providing a good look at the The Pre-Sequel game and what you can expect from the highly anticipated video game when it launches later this year.

Borderlands The Pre-Sequel will feature four playable characters, each equipped with different classes and abilities for players to enjoy. All of which were non-player characters or NPCs in previous Borderlands games.

The video below shows the full E3 Borderlands The Pre-Sequel demo narrated by developers from Gearbox Software and 2K Australia. Enjoy!

“The storyline of The Pre-Sequel will focus on Handsome Jack and his attempt to escape his exile from the Hyperion moonbase, and capture it for himself. The main characters of Athena, Wilhelm, Nisha, and Claptrap, will begin the game as henchmen of Handsome Jack. Jack himself will have “morally good intentions” at the beginning of the story, but will slowly transform into the “horrific, evil villain he is in Borderlands 2 that seems to have enjoyed cutting people’s eyeballs out with a spoon.””