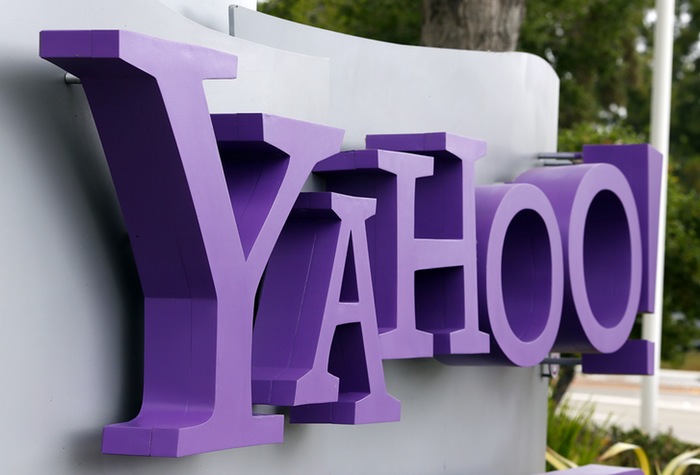 Yahoo has this week announced they have launched their Yahoo Screen on the older generation Xbox 360 bringing the Yahoo on-demand streaming service for TV shows, movies, webisodes to the games console.

Yahoo Screen originally launched back in 2006 and was initially called Yahoo Video and then a rebranded version was relaunched in October 2011.

Yahoo Screen is also available on other platforms such a s Apple’s iOS, Apple TV, Roku boxes and Android to name a few. Yahoo explains :

“The Yahoo Screen experience on Xbox 360 is just like turning on your TV. You can jump right into the most popular videos, flip through videos and channels or search for clips with your controller.

With easy access to the videos you love, Yahoo Screen on Xbox 360 brings a channel surfing experience to your fingertips — from clips of your favorite shows like Saturday Night Live to Comedy Central’s The Daily Show with Jon Stewart and The Colbert Report, or live news,  events, and Yahoo originals, you can now view endless hours of videos from your favorite console.”

For more information on the new Yahoo Screen Xbox 360 app jump over to the official Yahoo website for details via the link below.