We mentioned last week that the iOS videogame called Borderlands Legends would be launching on October 31. As of yesterday the video game is officially available to download on the App Store for $4.99 on the iPhone and iPod Touch or $6.99 on the iPad. The game is specifically designed for mobile devices. 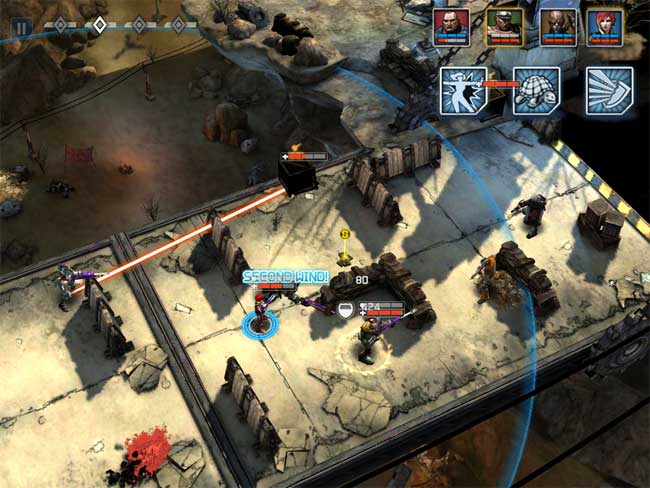 The game combines two genres including action-RPG and strategy game in a top-down tactical game that looks like a lot of fun to play. “The release of Borderlands Legends exemplifies our commitment to growing the Borderlands franchise,” said Christoph Hartmann, president of 2K. “By offering a high-quality Borderlands experience designed specifically for mobile devices, fans can immerse themselves in the world of Pandora no matter where they are.”

The game is rated 12+ on the App Store and initially it’s only available for Apple devices. However, 2K and Gearbox have said that they are open to bringing the game to other mobile devices in the future. I’d wager that means an Android version will be coming.