On May 14th the second Borderlands 2 character DLC will be arriving in the form of Krieg the Psycho Bandit, and will be the sixth Vault Hunter in the Borderlands 2 game.

Krieg the Psycho Bandit will be joining Gaige the Mechromancer in the game and will be released as part of the $9.99 Psycho Pack downloadable content. 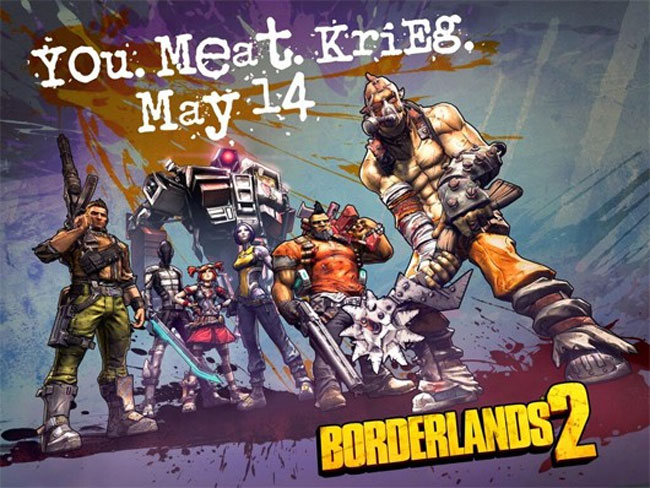 “Krieg is a high-risk melee brawler who sports a buzz axe, and features multiple psychotic personalities. The character’s three skill trees--Bloodlust, Mania, and Hellborn--allow Krieg to get stronger as he fights with his axe, stronger as he takes damage, and stronger as he’s set on fire, respectively.”

Watch 6 minutes of  Krieg the Psycho Bandit gameplay in the video below from PAX East earlier this year.