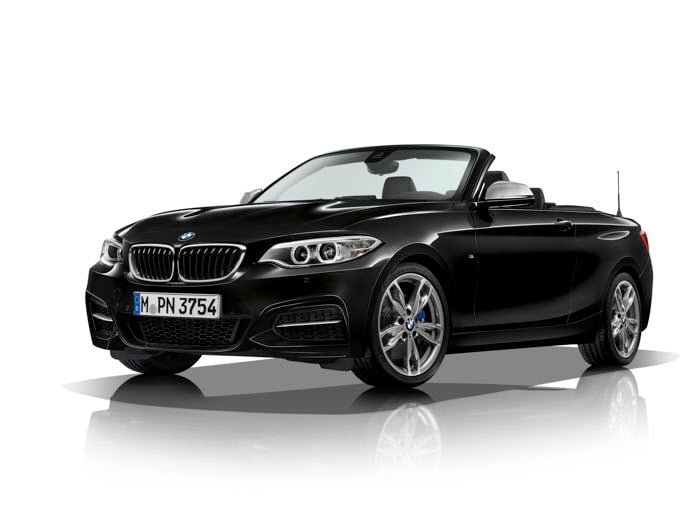 BMW has announced some new performance versions of its 1 Series and 2 Series with the launch of the BMW M140i and BMW M240i. 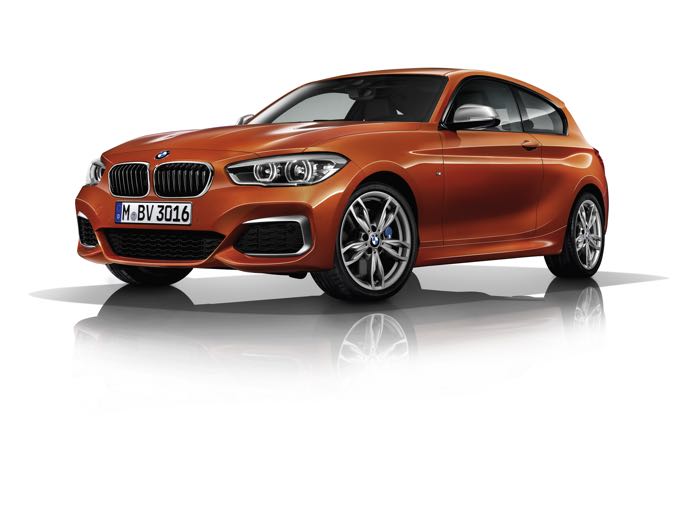 The passing of the baton from one generation of engines to the next in July 2016 will enable the BMW M Performance Automobiles in the BMW 1 Series and BMW 2 Series model ranges to showcase their stellar sporting character with even greater élan. The new six-cylinder in-line petrol engine in question – which develops 250 kW/340 hp, a 10 kW/14 hp increase in maximum output over its predecessor – not only optimises the sprinting power of the two cars, it also lowers their fuel consumption and CO2 emissions. The 3.0-litre unit with further developed M Performance TwinPower Turbo technology is a product of the BMW Group’s latest engine generation.

This boost in power means the BMW M Performance members of the BMW 1 Series and BMW 2 Series model ranges now offer the same output levels as the BMW 1 Series M Coupe built between 2011 and 2012. They can accelerate from 0 to 100 km/h (62 mph) up to 0.3 seconds quicker than their predecessors, and their fuel consumption and emissions (as calculated in the EU test cycle) are as much as 7 per cent lower. The BMW M140i 3-door, BMW M140i 5-door, BMW M240i Coupe and BMW M240i Convertible are fitted with a six-speed manual gearbox as standard, while the latest version of the eight-speed Steptronic Sport transmission is available as an option. And as an alternative to sending their power to the rear wheels, all four models can also be ordered with BMW xDrive intelligent all-wheel drive. 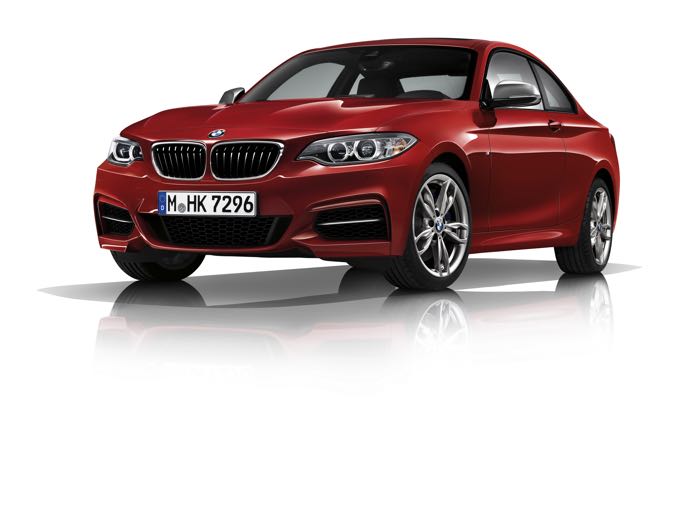 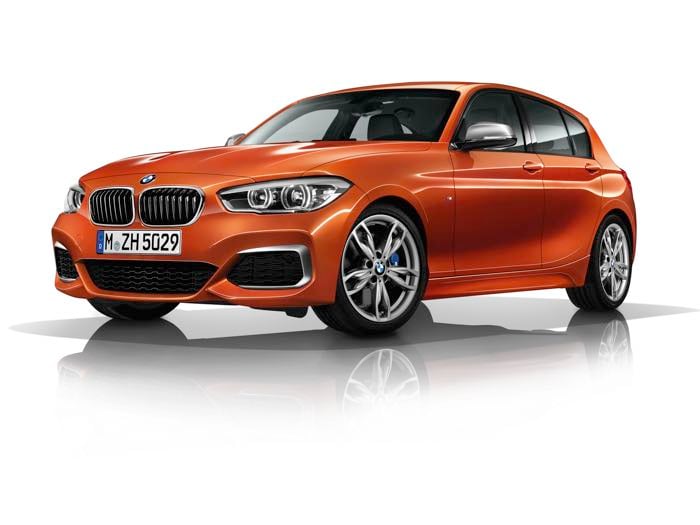 You can find out more details about the new BMW M140i and BMW M240i models over at BMW at the link below.