BMW launched their new 4 Series couple last year, this new coupe is the replacement for the BMW 3 series coupe, and we saw the BMW M4 Coupe back in December, the company has now announced a four door version, the BMW 4 Series Gran Coupe.

The BMW 4 Series Gran Coupe comes with the same dimensions as the 4 series coupe, which is a two door model, it has a length of 4,638 millimeters, a width of 1,825 millimeters and a wheelbase of 2,810 millimeters. 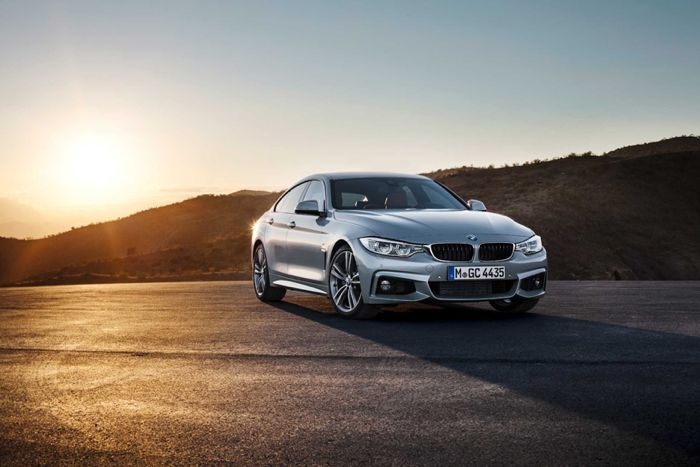 BMW proudly presents the new BMW 4 Series Gran Coupé (combined fuel consumption: 8.1–4.5 l/100 km; combined CO2 emission: 189–119 g/km), the first four-door coupé in the premium midsize class that represents a consistent extension of the model range. Following the launch of the BMW 4 Series Coupé and Convertible, the Gran Coupé is the third model to join the new BMW 4 Series, which is longer, wider and more dynamic than any of the previous midsize series due to the balanced proportions of the vehicles. The new BMW 4 Series Gran Coupé combines the sleek look of a two-door coupé with the functionality provided by four-doors and expansive spaciousness, including a wide-access luggage compartment. 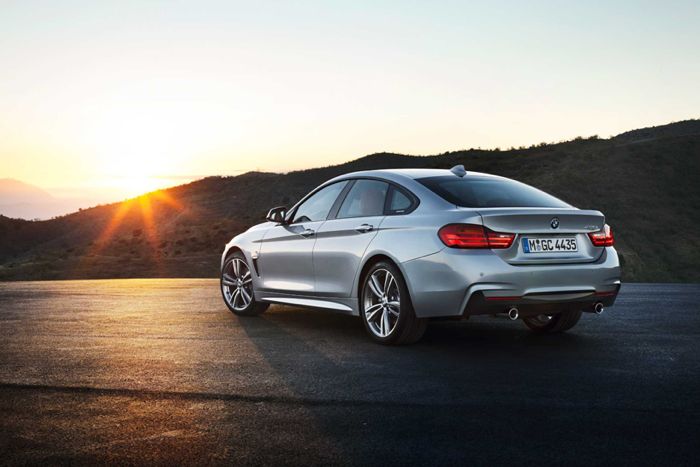 This new four door sports coupe comes with a choice of five different engine, with the top end model being the BMW 4 Series Gran Coupe Gets Official 435i. 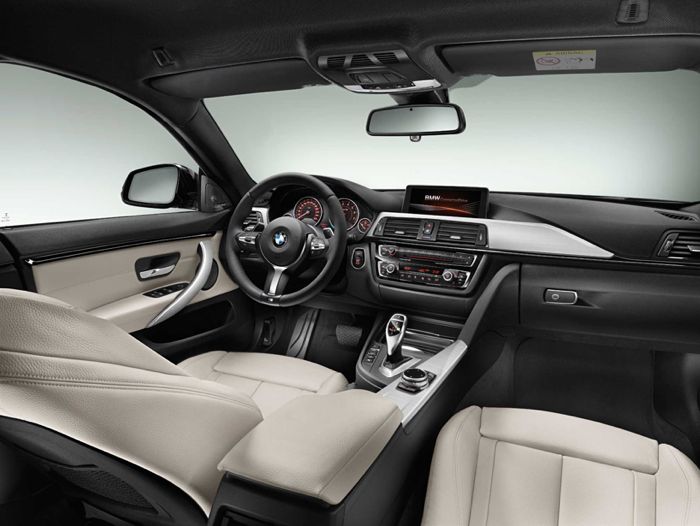 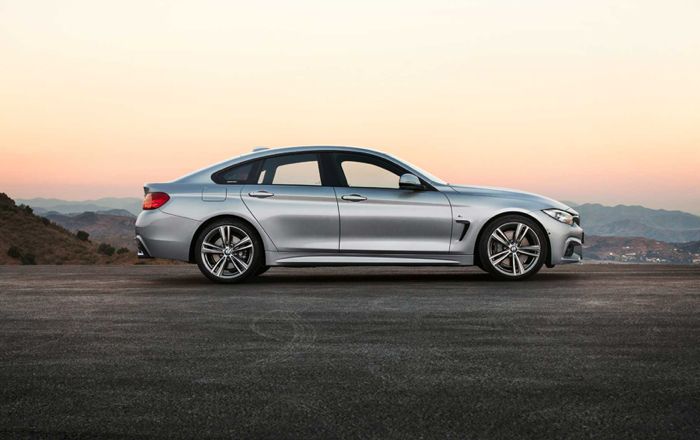 BMW have yet to announce any pricing information on the new 2014 BMW 4 Series Gran Coupe, you can find out more information over at BMW at the link below.