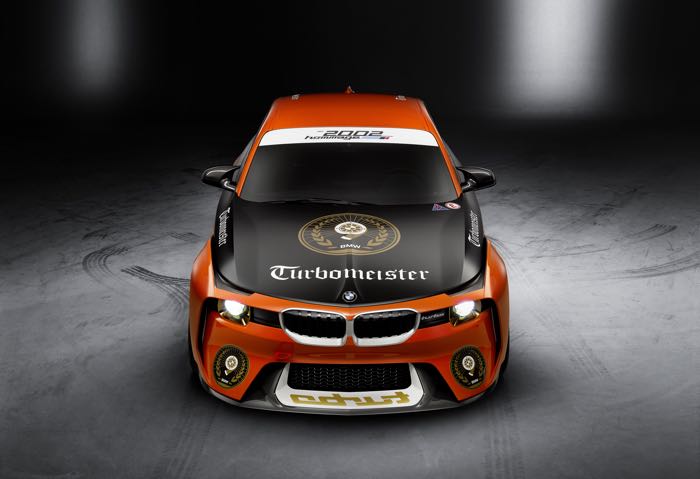 BMW has show off a new concept car at this years Pebble Beach, the BMW 2002 Hommage which is based on the current BMW M2.

The BMW 2002 Hommage is being launched to celebrate 50 years since their first turbo charged car launched. 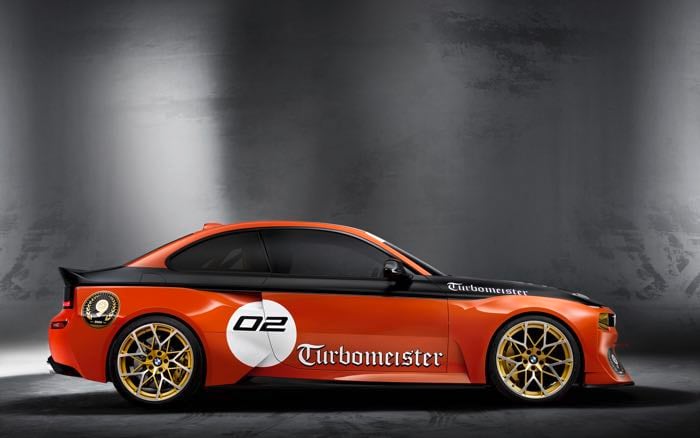 At the Concours d’Elegance in Pebble Beach, the BMW Group is presenting the BMW 2002 Hommage to shine the spotlight back over its successful history with turbocharged engines. In 1973 the BMW 2002 turbo became the first series-produced vehicle in Europe to feature turbo technology. In so doing, it turned the BMW 02 into a full-blooded sports car. Looking back, the advent of BMW turbo engine technology pointed the way for both the development of the sportiest BMW sedans and milestones such as the first Formula One World Championship title for a turbocharged car – won by Nelson Piquet in 1983.

“The BMW 2002 Hommage celebrates the extraordinary feats of engineering on which BMW turbo technology is based and re-interprets them in the form of a design study,” says Karim Habib, Head of Design BMW Automobiles. “With its iconic orange/black paintwork, the car has a colour scheme and livery synonymous in the minds of many motor sport fans with the triumphs of the 1970s.” 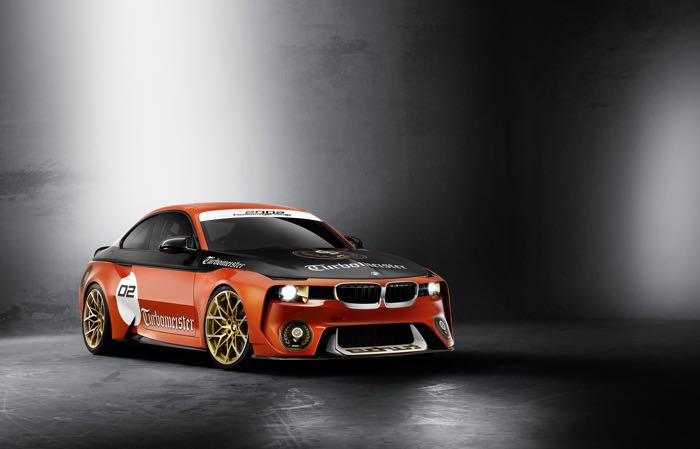 You can find out more details about the BMW 2002 Hommage over at BMW at the link below. 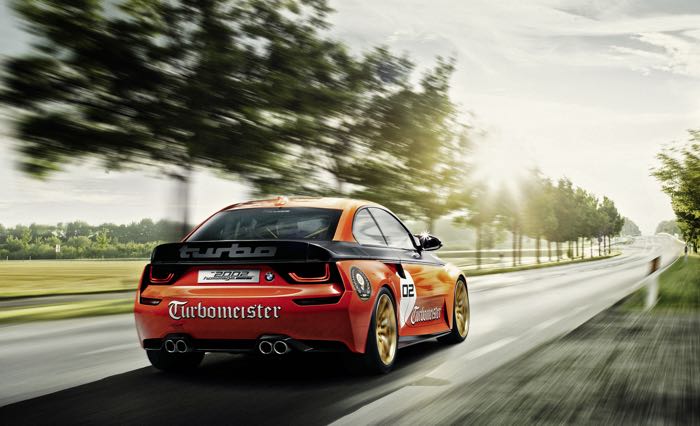