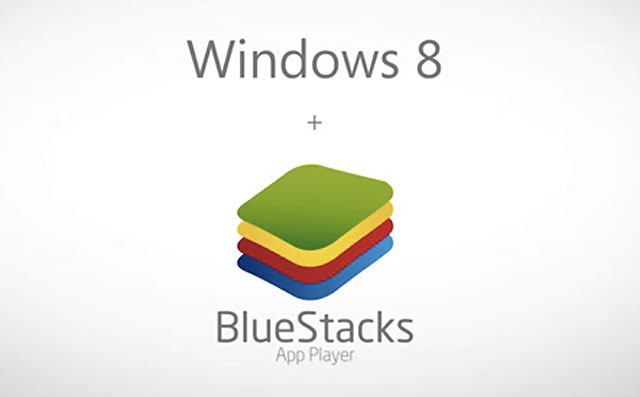 BlueStacks was named a CES Innovations winner for 2012, as it is the only program that can run native mobile applications that are ARM-based or x86, windowed or fullscreen, on Windows PCs and tablets. The software will be available in a beta form this February, with a full release coming sometime in the Spring 2012.