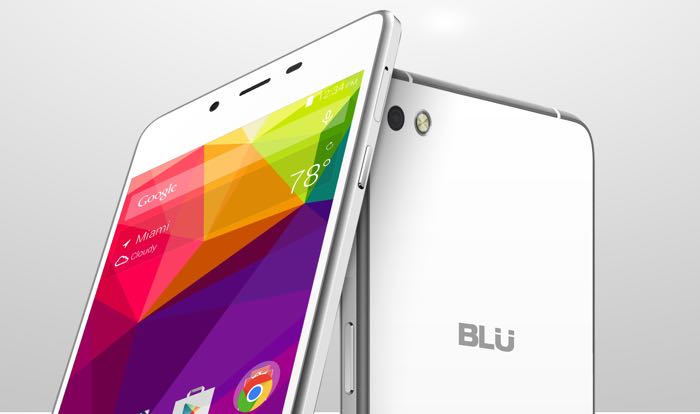 Earlier we saw a new Phablet from Blu and now the company has launched another new smartphone, the Blue Vivo Air LTE.

According to Blu, their new Blue Vivo Air LTE is the thinnest LTE smartphone in the US, the handset is just 5.1mm thick. 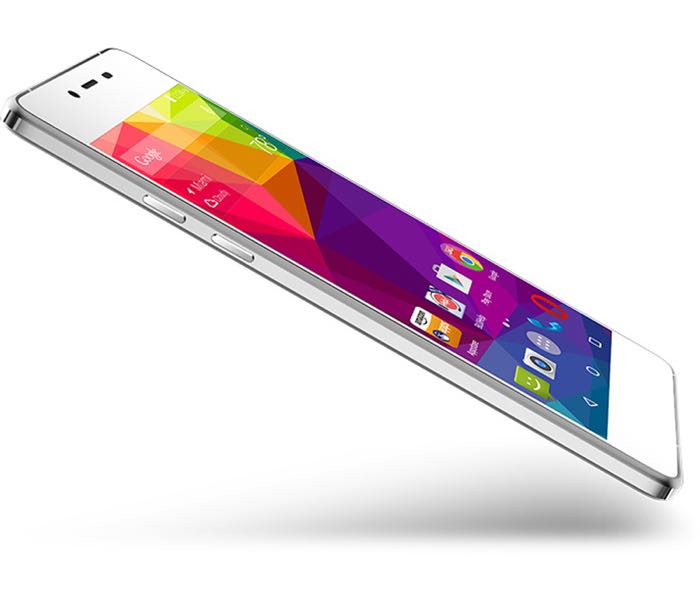 Other specifications on the device include 2GB of RAM and 16GB of built in storage, the handset features a 2050 mAh battery and front and rear facing cameras.

The Blue Vivo Air LTE comes with a 5 megapixel front camera which is designed for Selfies and an 8 megapixel rear camera with an LED flash, the device features Android 5.0 Lollipop.

The handset will launch in the US on the 22nd of September and it will retail for $199 unlocked, the device will be sold through Amazon and you can find out more details at the link below.