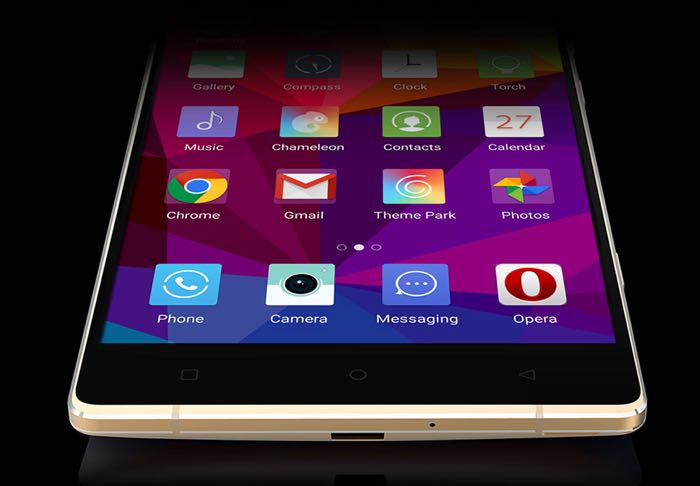 Smartphone maker Blu have announced their latest Phablet, the Blu Pure XL and the handset will go on sale in the US on the 29th of September.

The Blu Pure XL comes with a 6 inch display with a Quad HD resolution of 2560 x 1440 pixels and the device is powered by a 64-bit eight core MediaTek Helio X10 processor.

Other specifications on the handset include 3GB of RAM and 64GB of built in storage, the device also comes with a 3500 mAh battery which a quick charge feature. 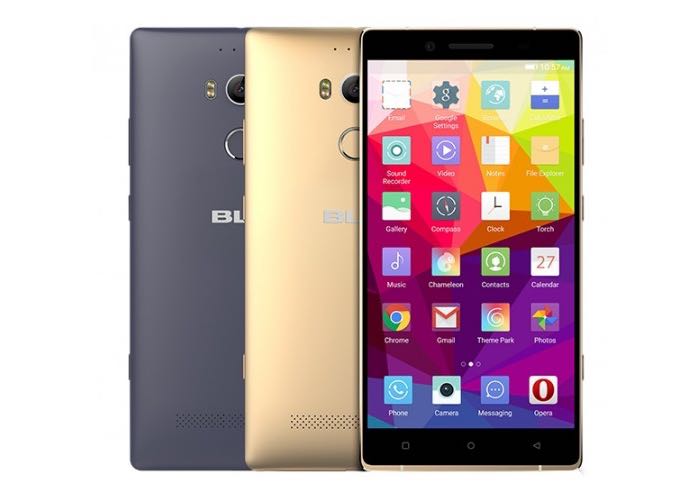 There is also a built ion fingerprint sensor and front and rear facing cameras, the front camera on the device is an 8 megapixel camera and on the back of the handset there is a 24 megapixel camera with Optical Image Stabilization.

The Blue Pure XL will launch in the US on the 29th of September, it will be sold unlocked for $349 through Amazon and it will support AT&T and T-Mobile’s network, you can find out more information about the device at the link below.