Ten One Design, the manufacturer of iOS device cases, styluses and stands, have this week unveiled a new pressure sensitive stylus called the Blue Tiger which is a first of its kind for the iPad.

Ten One have released a video of an unfinished pre-production stylus together with its companion application being used on an iPad with great effect. Watch the new stylus in action in the demonstration after the jump. 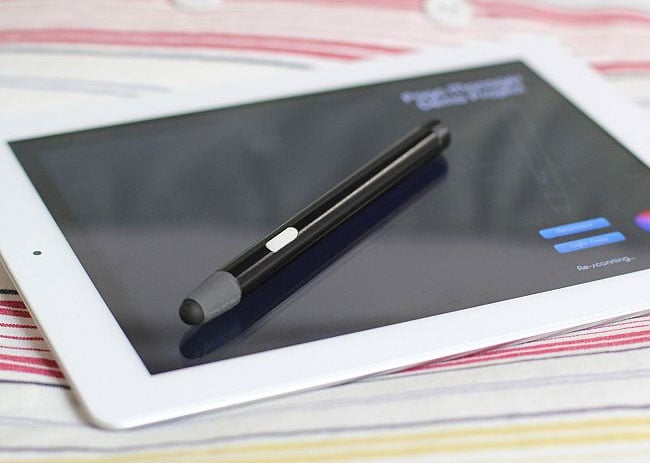 The new stylus which has been coded named Blue Tiger, uses Bluetooth 4.0 connectivity to connect to your iPad. Making it easy to setup and also providing a number of great features including: palm rejection, full pressure sensitivity, and a range of APIs enabling developers to add support to their projects.

Ten One Design will be revealing a finished production device very soon, with prices, final name and availability. As always when anything new is revealed we will keep you updated.