Today Intel has confirmed that the alleged HDCP leaked earlier this week, is the specific code used to secure the copyright-protection standard.

The code could now be used to create usable source and sync keys that could then be used to bypass the DRM protections used by many Blu-ray and DVD players, including displays and set-top boxes. 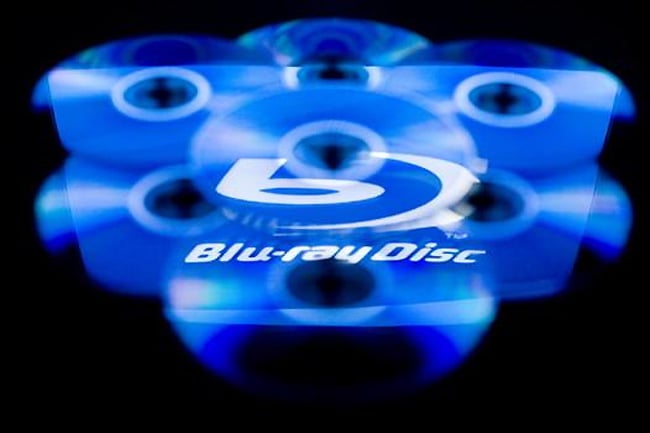 Intel has down played the significance of the HDCP Master Key leak that could allow the production of chips that support HDCP content without establishing a licensing agreement.

Intel spokesman Tom Waldrop made this comment to Cnet regards the discovery:

‘As a practical matter, the most likely scenario for a hacker would be to create a computer chip with the master key embedded it, that could be used to decode Blu-ray discs. A software decoder is unlikely, “but I’d never say never,”

‘It’s really hard to predict 100 percent, but that seems to be the prime scenario,” Waldrop said of the possibility that a chip might be created.’