Blu Products has launched a new and very affordable Android smart phone that can be purchased unlocked for under $100. The device is called the Blu Dash 3.5 and runs on Android 2.3.5 for the operating system. The smartphone is only available as an unlocked device. 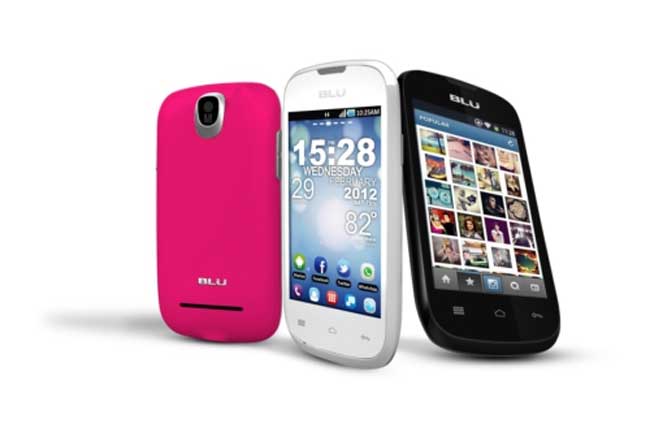 In addition to being unlocked, it also supports dual SIM cards and is packaged with the 4 GB microSD card. The smartphone has a 3.5-inch capacitive touchscreen with a resolution of 320 x 480. The phone supports GSM quad band, Edge, and 3G HSDPA connectivity.

The phone uses a QUALCOMM 1 GHz processor and has a two-megapixel rear camera. It also has integrated Bluetooth and Wi-Fi connectivity in fund be used as an MP3 player. The version supporting only one SIM will launch a later date.