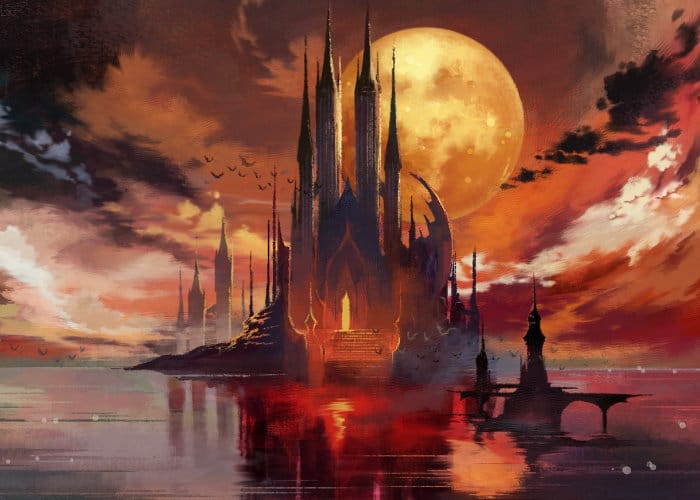 A new story trailer has been released today for the upcoming Bloodstained: Ritual of the Night game which is currently under development by ArtPlay DICO. Although an official release date has not been announced as yet by its publisher 505 Games the new action adventure is expected to be launched sometime during 2018.

The game is led by former Castlevania series producer Koji Igarashi, and is considered a spiritual successor to the series. Watch the story trailer below for a “sneak peak at the deep story of Bloodstained: Ritual of the Night. Hear the live orchestra sound tracks and celebrity voice acting in action for the first time ever.“ Bloodstained: Ritual of the Night will be available to play on Windows, macOS, Linux, PlayStation 4, PlayStation Vita, Nintendo Switch and Xbox One.

The game is expected to follow the Metroidvania-style gameplay of the post-Symphony of the Night and Order of Ecclesia games of the Castlevania series “Bloodstained follows the protagonist Miriam, an orphan who was taken in by an Alchemist guild and subjected to experiments that cause her to crystalize as the result of magi-crystals, crystalized demonic energy, being transplanted into her body. The ordeal placed her in a ten year coma, awakening to find her condition temporarily halted by an alchemist named Johannes who was against the guild’s act to summon demons to their world, though his treatment can be averted should Miriam assimilate too many crystal shards from defeated demons.To prevent the outbreak of demons and end the curse while retaining her humanity, Miriam ventures into Demon Castle to confront Gebel, another of the alchemists’ magi-crystal experiments who lost his humanity and summoned the demons to change the world.”