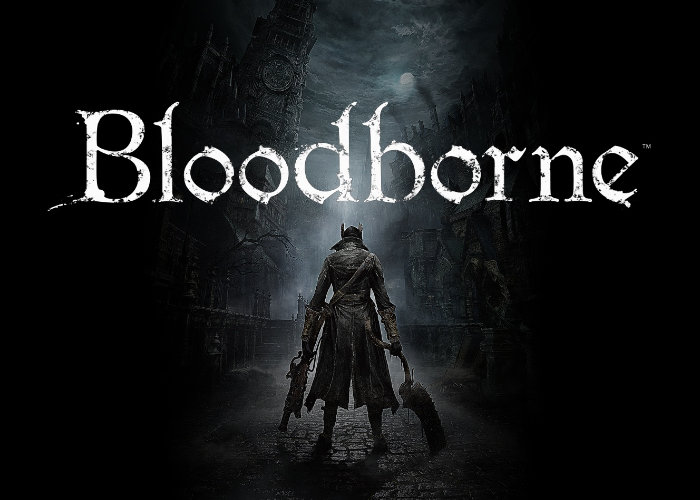 Gamers interested in learning more about the 60fps patch for Bloodborne, will be pleased to know that Digital Foundry has published a new video testing the unofficial Bloodborne 60 frames per second patch, providing evidence on just how good it is.

John Linneman from the Digital Foundry team writes : “One of the most celebrated games of this console generation, Bloodborne saw From Software team up with Sony to produce an epic gothic adventure – rich in lore, deep in gameplay, brutally hard in execution. From a Digital Foundry perspective, its only negative points are technical in nature. Bloodborne’s 30fps frame-rate is poorly implemented, while the potential for 60fps gaming via a PlayStation 4 Pro patch never happened. With that in mind, it was with much interest that we followed the work of Lance McDonald, who chronicled his attempts to hack the Bloodborne code on debug hardware in order to run it at full frame-rate.”

“John Linneman discusses the Bloodborne 60fps hack with the man who coded it – Lance McDonald. How did the hack come about? What kind of compromises are needed to hit 60 frames per second? Can we lock to 60fps throughout? It’s Bloodborne as you’ve never seen it before – and it’s a fantastic story.”