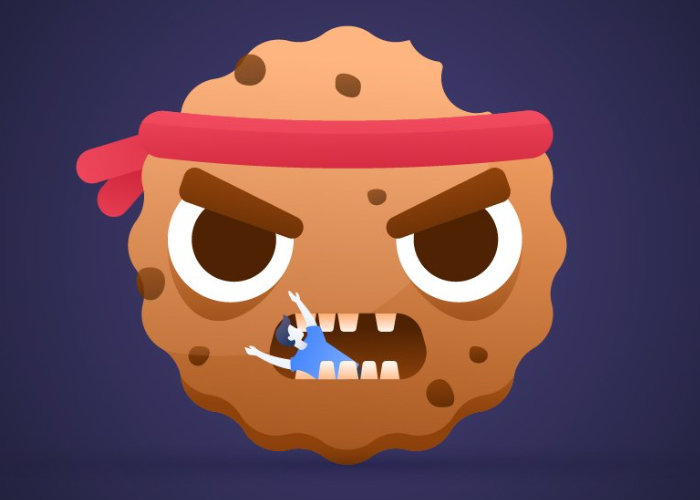 Mozilla has released more details about its new Firefox 85 web browser which will bring features to block Supercookies, which can be used in place of ordinary cookies to store user identifiers, but they are much more difficult to delete and block. This makes it nearly impossible for users to protect their privacy as they browse the web. Over the years, trackers have been found storing user identifiers as supercookies in increasingly obscure parts of the browser, including in Flash storage, ETags, and HSTS flags.

“Like all web browsers, Firefox shares some internal resources between websites to reduce overhead. Firefox’s image cache is a good example: if the same image is embedded on multiple websites, Firefox will load the image from the network during a visit to the first website and on subsequent websites would traditionally load the image from the browser’s local image cache (rather than reloading from the network). Similarly, Firefox would reuse a single network connection when loading resources from the same party embedded on multiple websites. These techniques are intended to save a user bandwidth and time.”

The changes that one seller is integrating into its Firefox 85 web browser greatly reduce the effectiveness of cache-based supercookies by eliminating a tracker’s ability to use them across websites.

“Unfortunately, some trackers have found ways to abuse these shared resources to follow users around the web. In the case of Firefox’s image cache, a tracker can create a supercookie by “encoding” an identifier for the user in a cached image on one website, and then “retrieving” that identifier on a different website by embedding the same image. To prevent this possibility, Firefox 85 uses a different image cache for every website a user visits. That means we still load cached images when a user revisits the same site, but we don’t share those caches across sites.”

To learn more about the new features which are being rolled out by Mozilla in its latest Firefox 85 web browser jump over to the official Mozilla blog by following the link below.