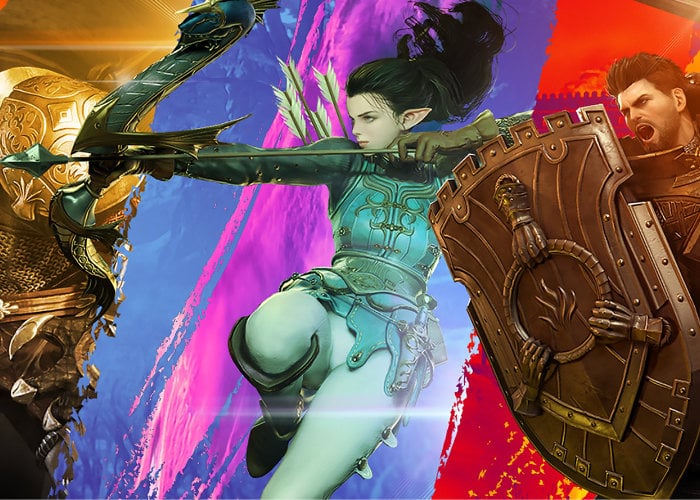 Bandai Namco as officially announced the start of its closed beta testing phase for the upcoming MMORPG Bless Unleashed which will soon be launching on the PlayStation 4. already available on the Xbox One platform the game will soon be available on both PlayStation and PC via Steam. On July 2nd 2020 the game enjoyed the release of its first major expansion update called “Saurin’s Deception”. Check out the teaser trailer below to learn more about what you can expect from the game on the PlayStation. Join the PS4 beta by clicking the Bless Unleashed link below.

“What is Bless Unleashed, you might ask? It is the ultimate free-to-play, open-world action MMORPG with combo-driven combat where you will forge your own adventure to bring order to the chaos left behind by an evil sorcerer. Built using Unreal Engine 4, Bless Unleashed is very skill-based, offering a level of difficulty that sets the game apart from other MMOs.

Choose a character class and race that possesses unique abilities and weaponry, take charge, and defeat your fearsome foes! Enhance your gear and gain access to special powers that can turn the tide of battle. Strategize with other players to hunt down powerful entities and restore peace to Lumios. From humans to elves, crusaders to mages, do you have what it takes to defy the Gods and make them pray?”