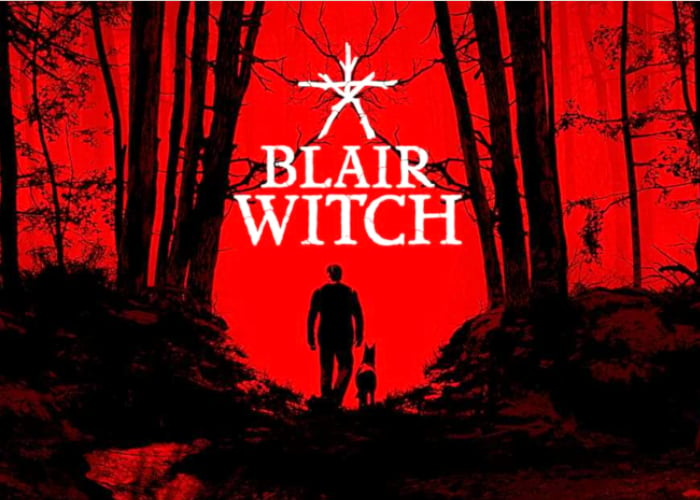 A new E3 2019 trailer has revealed a first glimpse at what you can expect from the upcoming Blair Witch horror game currently under the final stages of development, preparing to officially launch in a few months time on August 30th, 2019. The game was announced at Microsoft’s E3 press conference. ‘It’s 1996. A young boy disappears in the Black Hills Forest near Burkittsville, Maryland.”

“As Ellis, a former police officer with a troubled past, you join the search. What starts as an ordinary investigation soon turns into an endless nightmare as you confront your fears and the Blair Witch, a mysterious force that haunts the woods…”

“Experience first-hand the toll that fear can take on the mind in an original story set in the Blair Witch universe from the creative minds behind critically acclaimed Layers of Fear. Inspired by the lore of the genre defining film series, Blair Witch is a first-person psychological horror game that studies your reactions to danger and stress.”

Blair Witch is now available to preorder and will be officially launching on the Xbox One and PC platforms on 30 August 2019.